Anyone with information is asked to contact Cambridge police at 617-349-3300.

Police are asking for the public's help finding a woman who allegedly used a cigarette as a weapon during an assault inside a shopping mall in Cambridge, Massachusetts.

The incident happened back on Oct. 15 but Cambridge police just released four images Saturday morning as they continue searching for the woman who allegedly pressed a lit cigarette into the back of another woman's neck inside the CambridgeSide Galleria.

According to a police report, the incident happened around 1 p.m. that Saturday near the Best Buy entrance at the galleria.

The victim's husband reported the incident to police, saying his wife heard someone say "Hi Mommy!" but when she turned around, instead of finding a person there, she felt pain on the back of her neck and saw a lit cigarette butt fall to the ground.

The woman contacted security, who escorted her outside but they were unable to locate anyone.

In the surveillance images released by police, you can see the suspect, wearing a red hat and dark pants, reach her arm out and touch the woman's neck. 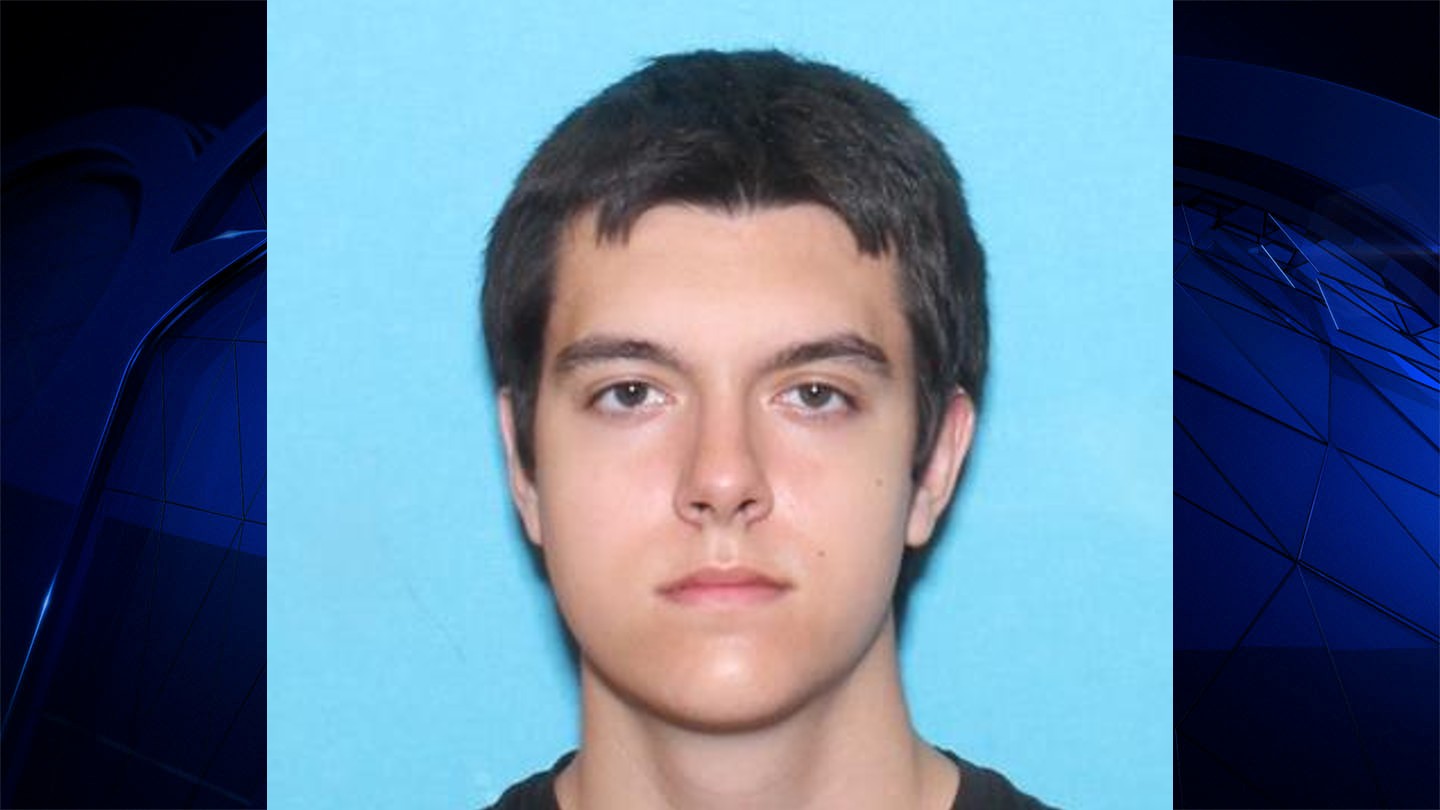 The husband took a picture of his wife's burn injury and provided that to police. Cambridge police say this is an assault and anyone with information is asked to call them at 617-349-3300.