The officer has been off-duty since May for unrelated matters, according to the department, but more discipline could be imposed if the officer is found to have violated departmental rules

A Cambridge police officer is under investigation after the department was notified of "a series of deeply disturbing social media statements" on social media that the officer allegedly made.

The nature of the statements wasn't described, though the Cambridge Police Department said in a statement Saturday that it does not tolerate "inflammatory, discriminatory and/or disrespectful" statements linked to the officer's job.

"Upon being notified of a series of deeply disturbing social media statements believed to have been posted by a Cambridge Police Officer on his personal social media account, the Cambridge Police Department’s Professional Standards Unit has been directed to immediately commence a comprehensive staff investigation to determine if such statements were in fact made by the Officer and if the Officer violated any of the Department’s Codes of Conduct, Policies or Procedures," the department said in a statement. 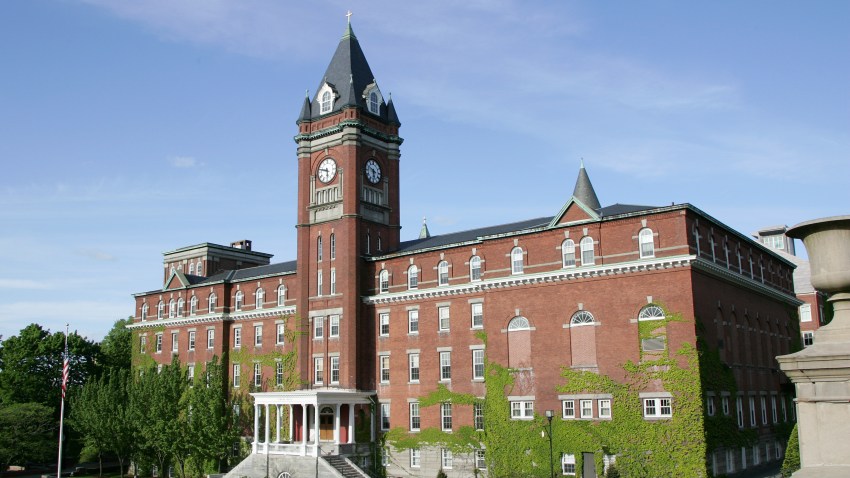 Holy Cross President to Step Down in 2021 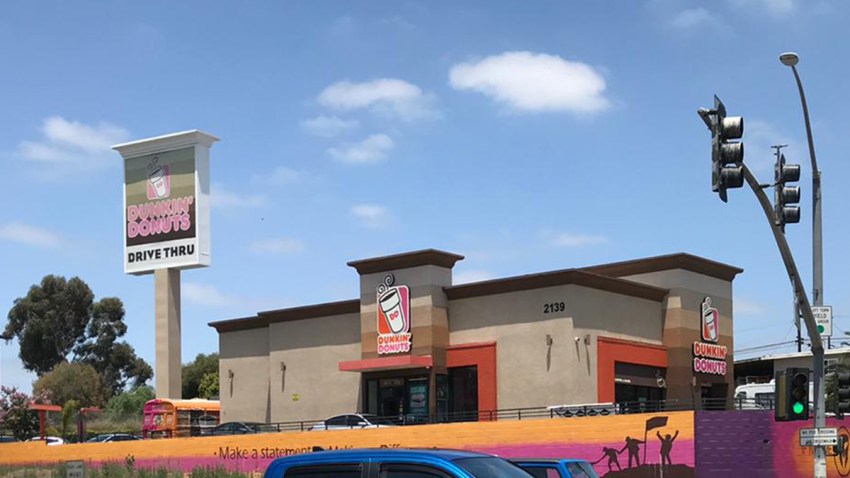 Police didn't identify the officer, but according to Cambridge Day, the officer is lieutenant with a 20-year veteran of the force who operated a now-deleted Twitter page that sent several gifs seemingly mocking Jacob Blake and cheering violence against protesters associated with Black Lives Matter.

The officer has been off-duty since May for unrelated matters, according to the department. But if the officer is found to have violated departmental rules, more discipline could be imposed.

"As law enforcement officers, all Cambridge Police Officers have a tremendous responsibility to the public they serve, and therefore must be held to the highest standards of trust and integrity," the department's statement said. "If the alleged statements were in fact made by the officer on a public social media platform and are found to have violated the Department’s Codes of Conduct, Policies or Procedures, the department will seek to impose strict discipline against the officer."

But the statement added that "the Department will not tolerate statements that are inflammatory, discriminatory and/or disrespectful to any individuals, races or ethnicities that are linked in any way to an Officer’s employment as a Cambridge Police Officer."