A man from Canada awaiting a fourth trial in the 1988 slayings of two New Hampshire women is scheduled for a plea and sentencing hearing.

Anthony Barnaby was brought from Canada to face murder charges in the stabbing deaths. Co-defendant David Caplin pleaded guilty in February to two counts of second-degree murder and received 20 to 40 years in prison.

Both lived in the same building in Nashua as 48-year-old Charlene Ranstrom and 32-year-old Brenda Warner. The women were bound, beaten and stabbed to death. 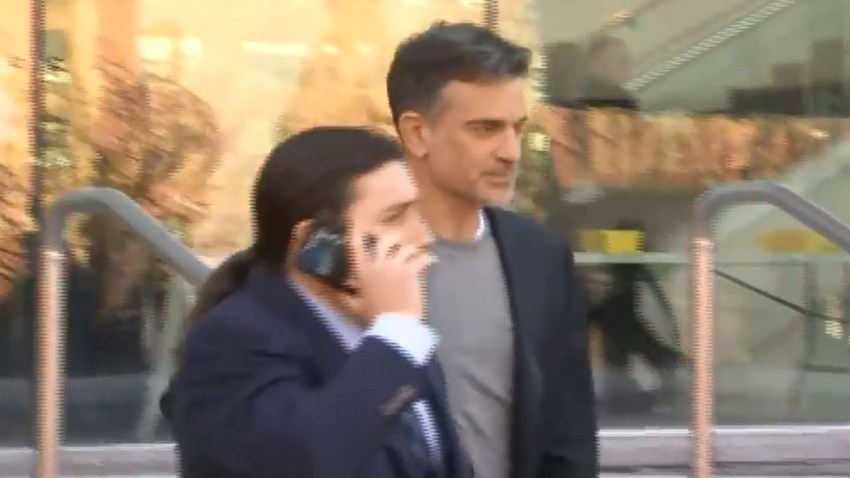 Charges at one point were dropped due to suppressed evidence and mistrials. Barnaby faced three trials; all ended with hung juries.

A cold case unit filed new charges in 2011 based on modern DNA testing techniques and a witness willing to testify.