Jeffrey D. Roberts, of Mashpee, was charged in connection to an Aug. 28 incident at his 300 Falmouth Road apartment.

A Cape Cod man has been charged in connection with an August fireworks incident in which another person was injured inside his apartment.

Jeffrey D. Roberts, of Mashpee, was arraigned Thursday in Falmouth District Court, the Massachusetts Department of Fire Services said in a statement. Roberts was charged with possession of fireworks, possession of an explosive device, and production of a weapon of mass destruction, according to Fire Marshal Peter Ostroskey, Mashpee Fire Chief Thomas Rullo and Mashpee Police Chief Scott Carline.

"Fireworks are illegal in Massachusetts because they are dangerous," Chief Rullo said. "This situation posed a significant risk to other people who lived in the building. It is fortunate only one person was injured." 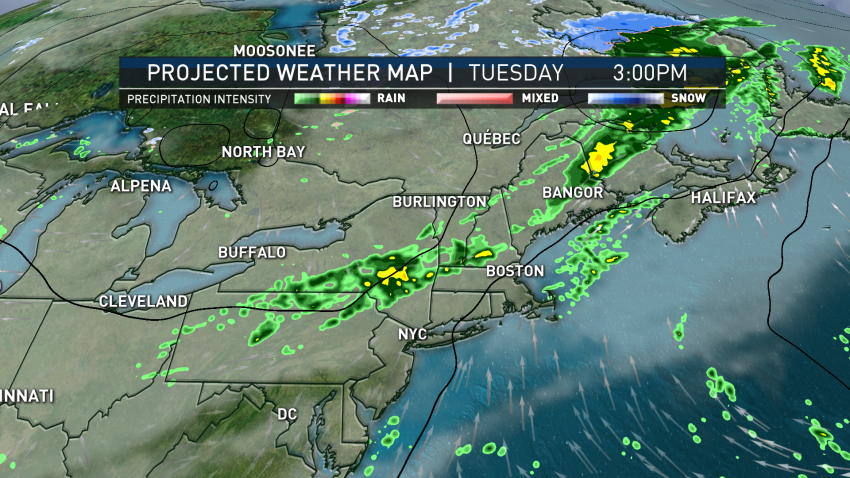 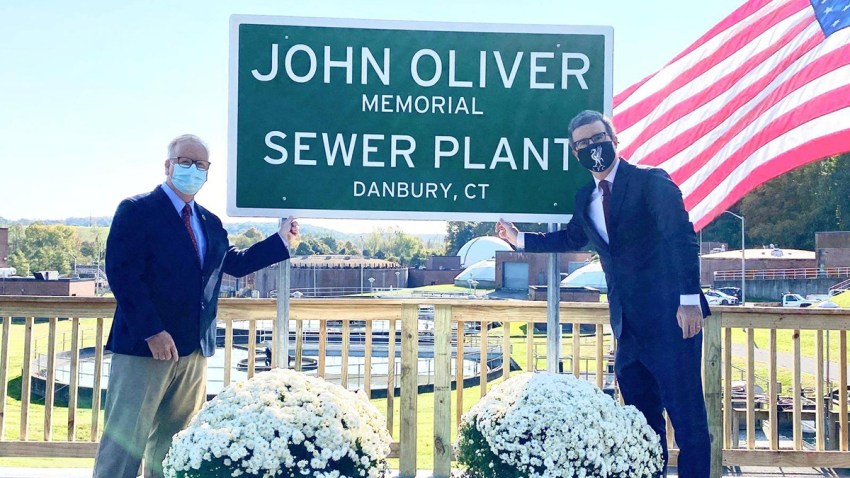 Authorities responded on Aug. 28 to Roberts' 300 Falmouth Road home, where a person had suffered burns from fireworks. Officials found fireworks and evidence of making homemade explosive devices inside the apartment.

The fireworks and explosive devices were removed to a safe location later that Friday night, officials said. They were countercharged by the Massachusetts State Police bomb squad on Saturday, Aug. 29, because of a storm moving through the area.

A state hazmat team helped identify various powders and chemicals in Roberts' home, according to officials.

The incident was investigated by Mashpee police and fire departments, the state police bomb squad and fire investigators assigned to the Office of the State Fire Marshal.