Crews are cleaning up a mess in Medford, Massachusetts, where police say the driver of a car smashed into several vehicles before going through the front of a nail salon Tuesday morning.

The incident happened at about 10:30 a.m. in a parking lot on Middlesex Avenue.

Police said a driver struck five cars and then the Bellagio Nails & Spa.

The salon workers were in the back of the building at the time, police said.

The driver was taken to a nearby hospital with non-life-threatening injuries, police said.

Witnesses having breakfast outside at a diner next door said the scene looked like a demolition derby.

"I had just ordered breakfast. I was sitting here and the car came screaming down through the parking lot, hit a few cars up there, it came down and through the window," explained one witness. "It was crazy. It was like in the movies, like watching Mel Gibson or something!" 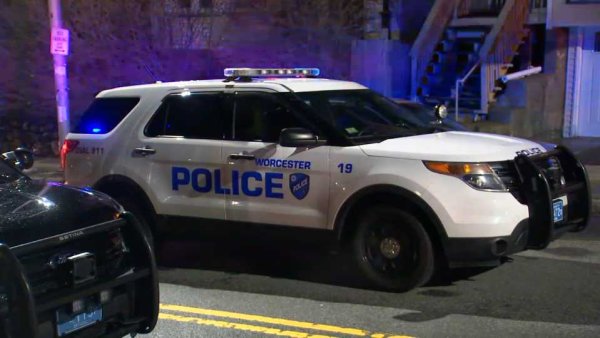 Man Hospitalized With Serious Injuries After Being Shot in Worcester, Police Say 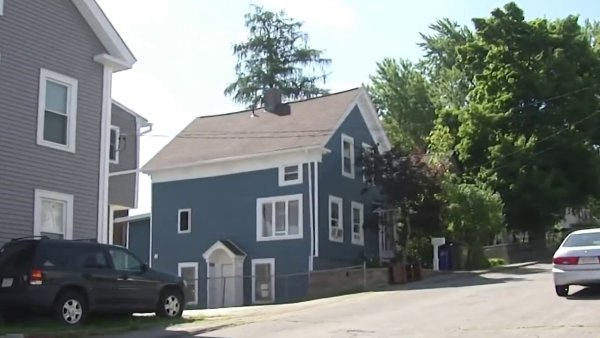 J.D. Desire, an Uber driver whose car was struck, said it's probably for the best that the parking lot was full.

"That car saved the nail salon over there. That one slowed it down," he said, pointing to another vehicle.

Salon owner Quoc Tran, who just reopened a few weeks ago due to the coronavirus shutdown, was in shock over what happened.

"I see a lot on TV. Not something like. This is unbelievable," he said.

Police remained on the scene for a few hours to work on accident reconstruction. Inspectors will also need to make sure the building is structurally sound, police said.

Tran said it's unclear when he will be able to reopen.