Car Inspection Stations in Mass. Are Back Up and Running. Here's What to Know

Applus Technologies, the vendor used in the commonwealth and several other states, was hit by a cyberattack on March 30, which suspended its inspection stations from operating.

Applus Technologies, the vendor used in the commonwealth and several other states, was hit by a cyberattack on March 30, which suspended its inspection stations from operating.

The issue was fixed in time for inspections to resume Saturday morning, but the Massachusetts Registry of Motor Vehicles said some stations are still having issues with the system.

“I’m here hopefully to get my inspection because I’ve been pretty frustrated not being able to get this done, and I’m just praying that I can get it done,” Jamaica Plain resident Paul Geneloni said Saturday.

Gloria Mantas, the owner of Alfa Auto Fuel, said, “To me, people are going to come back. They’re going to do their inspection stickers, so I don’t think — we might be more busy now — next week or something, you know....”

Auto shops are glad the problem has been fixed now because they make money off the stickers.

After weeks of waiting, the RMV inspection stations are back up and running.

According to the RMV, the state's contract requires Applus to compensate station owners for each day lost.

In a press conference on Monday, Massachusetts Gov. Charlie Baker said that "to the best of our knowledge" no consumer information has "ended up anywhere in the public domain" as a result of the cyber attack, but he acknowledged that businesses that employ staff to perform vehicle inspections have been hurt by the pause.

"We fully expect the vendor to find a way to compensate many of the folks at the dealer and the service station level who have been horribly inconvenienced by this," Baker said. 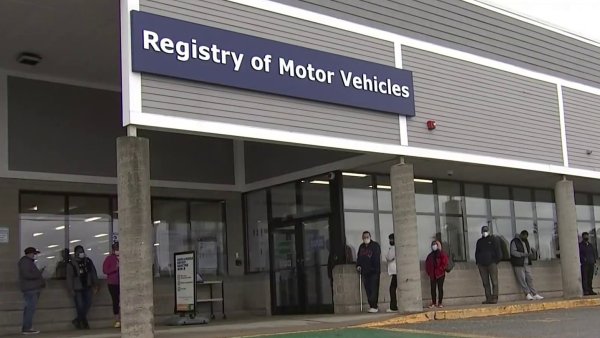 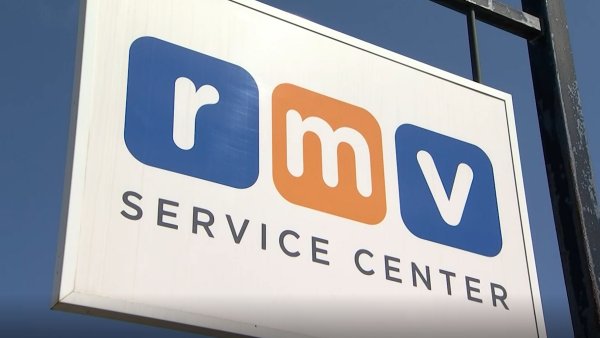 The grace period for drivers with inspection stickers that expired in March or that come up for renewal in April will be extended to the end of May.

Newly purchased cars -- registered on or after March 23 -- will have until April 30 to get an inspection.

Any driver whose vehicle failed inspection and was in the middle of 60-day retest window will also be afforded one extra day for each day the Applus inspection system has been down.

The Massachusetts Registry of Motor Vehicles has given a new date of Saturday, April 17, for when they expect service to be restored.