A man is in police custody after he allegedly stole a car with a young child inside on Tuesday night in Providence, Rhode Island.

Providence police told WJAR-TV that a woman reported a stolen car with a child inside on Broad Street around 9 p.m. Tuesday. She told police she went into a local business and when she came out, her car with her 3-year-old daughter inside was gone.

The car was later found abandoned at the Omni Hotel on West Exchange Street. The child was in the vehicle and was unharmed, police said.

The suspect escaped by running into the hotel, and was later spotted boarding a RIPTA bus on Charles Street, according to police. Officers followed the bus until the suspect got off. He then fled, but was eventually taken into custody.

The suspect has since been identified by police as 50-year-old Osvaldo Vazquez. It wasn't immediately clear what charges he will face. 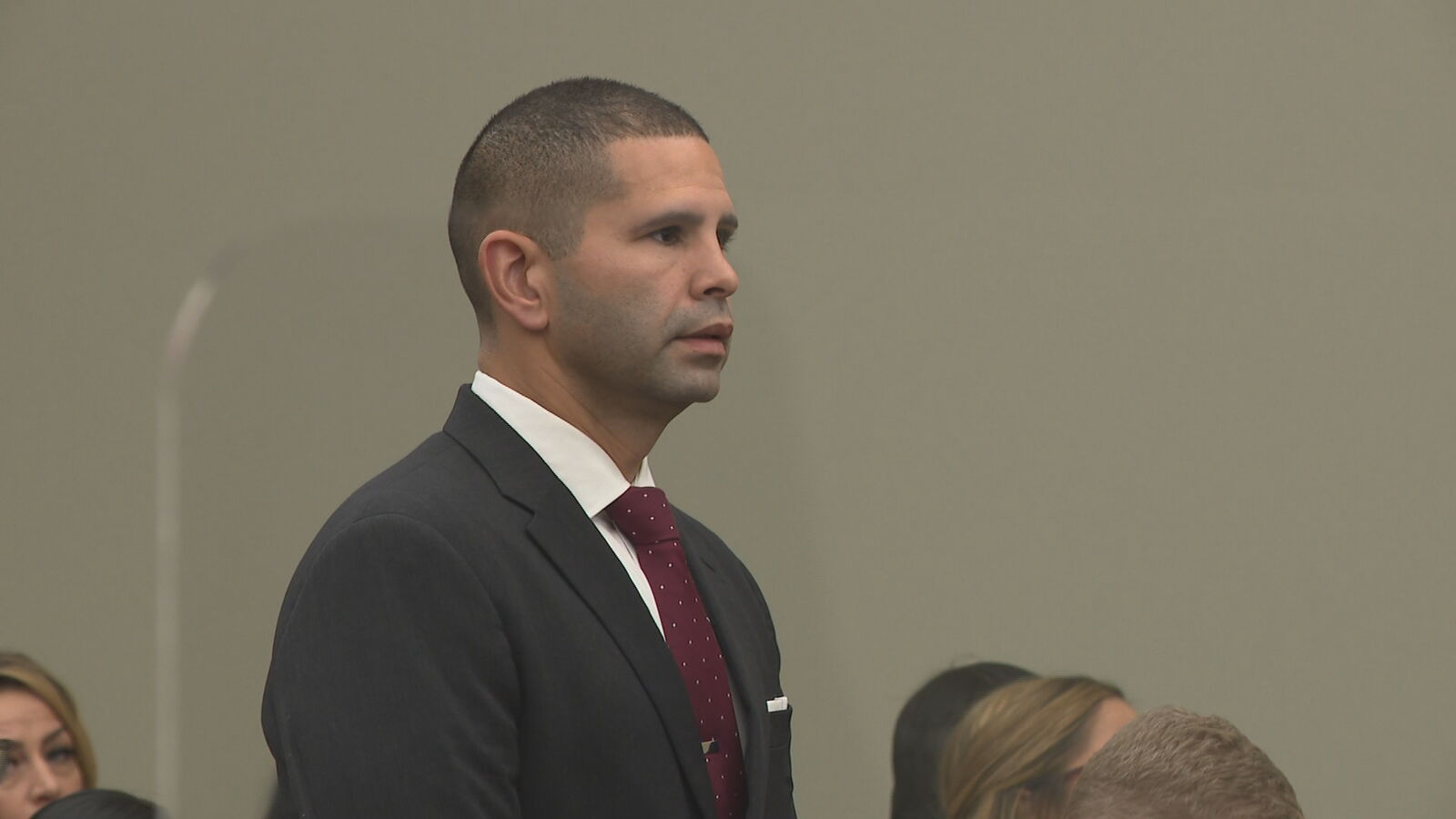 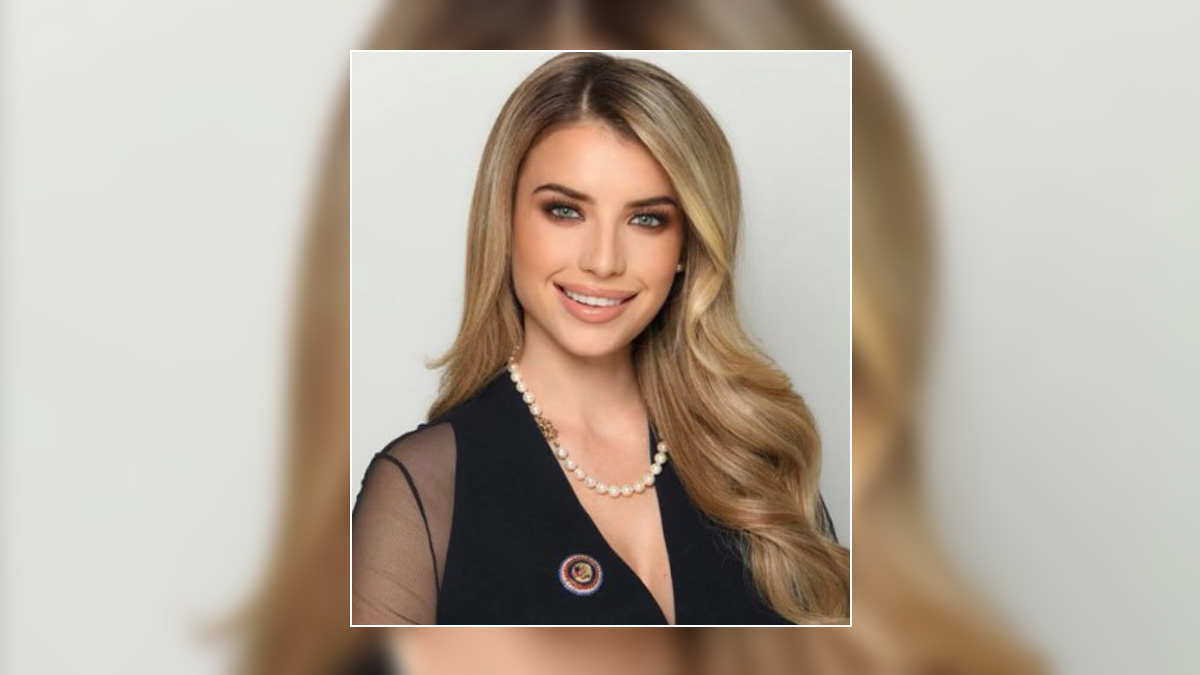