“Racism is a moral evil that has no place in our society,” read a statement on behalf of St. John Paul II School.

On-field football activities have been suspended at a Catholic preparatory school in Hyannis, Massachusetts, after the team allegedly used racist language toward members of the opposing team during a game this weekend on Cape Cod.

In a statement issued by the Diocese of Fall River on behalf of St. John Paul II School, officials called the allegations “deeply troubling” and said they initiated an investigation after the school administration learned of the alleged incident, "realizing the gravity of the use of such language."

“Racism is a moral evil that has no place in our society,” the statement read. “St. John Paul II School is committed to working diligently to ensure that this truth is upheld at all times.”

St. John's faced off against Cathedral High School -- based in Boston's South End -- at a field in Sandwich around 1 p.m. Saturday, according to a team schedule posted online. 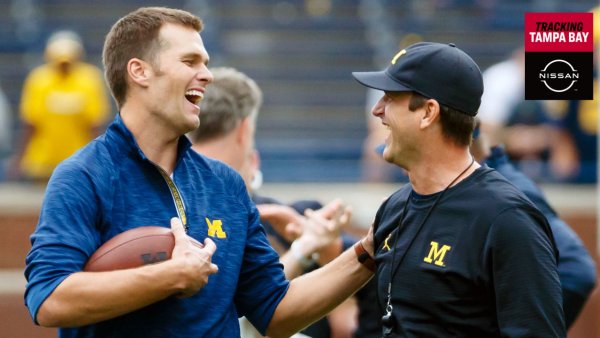 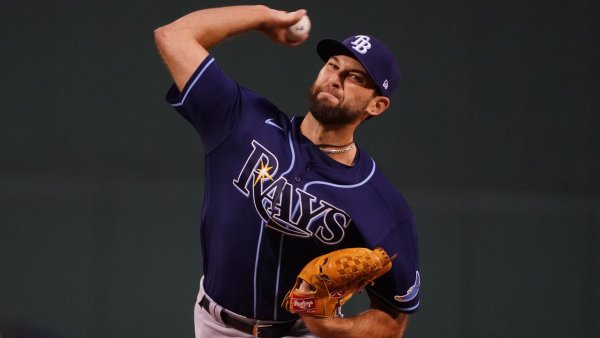 Michael Wacha on Joining Red Sox: ‘It Was Almost a No-Brainer'

The president of Cathedral High said in a statement that his school's football team reported that they were “the subject of racist language while playing a game they worked so hard to enjoy.”

"We have been in direct communication with the administrative team of Saint John Paul II and believe we both hold in the highest regard the value of essential human dignity for all people," Dan Carmody said. "We are proud of our coaching staff and our players for handling the situation with class and dignity."

Carmody said Cathedral High officials will continue to work together with the Saint John Paul II leadership team and "trust there will be accountability and an opportunity for restoration and growth."

St. John and Fall River Diocesan officials said "appropriate steps, including any disciplinary actions, will be taken based upon the findings” of their thorough investigation.