A young girl was about to step off her school bus in Standish, Maine, when, as seen on surveillance video, a driver flew by the open door.

A Gorham, Maine woman has been identified by police as the alleged driver of a car that sped past the doors of that stopped school bus.

In a press release published Tuesday afternoon, the Cumberland County Sheriff’s Office said 19-year-old Carly Rioux had been charged with a crime, summonsed to court and is facing at least a $250 fine in connection with the incident that happened last week on a busy road in Standish.

During a Tuesday interview with NECN/NBC 10 Boston, Tina Dippolito, the driver for Maine School Administrative District 6 (MSAD 6) who was behind the wheel of the bus when the car went by called what happened “unforgivable.” 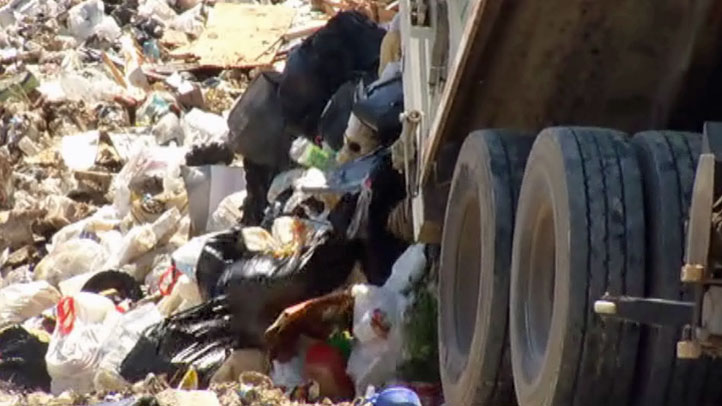 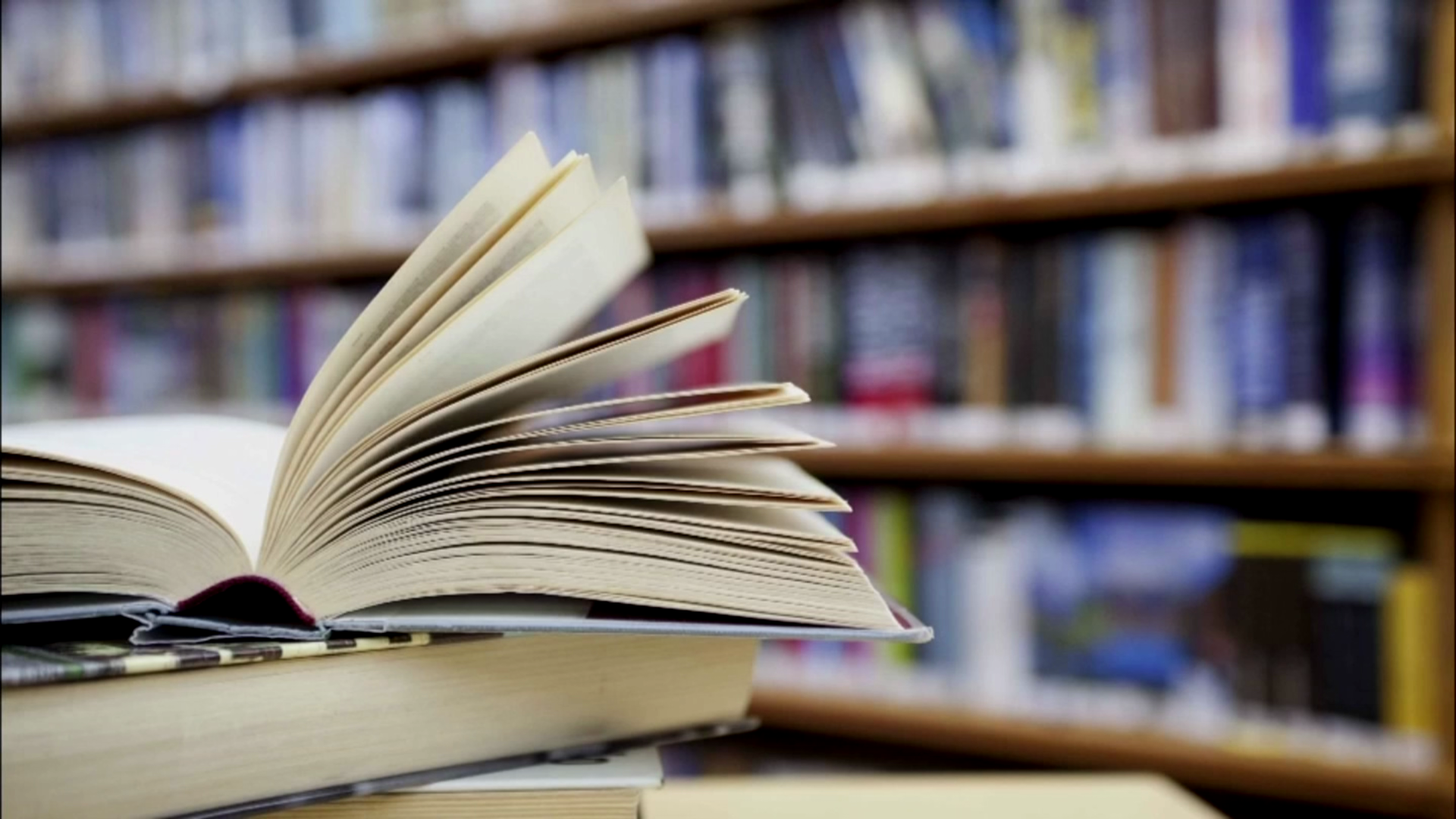 "I heard that noise, look in my mirror and I can see the car flying," said Dippolito explaining that the girl, who is in first or second grade, was at the top of the steps on the bus as the incident, which was captured on both home and bus camera systems, occurred.

"All the lights were on, the door was wide open," Dippolito recalled, saying that anyone driving should have seen the school bus had come to a halt. She was holding the girl back after noticing that an adult was not at the bus stop.

She noted that she's seen often drivers pass the bus on the left, which is also illegal and dangerous, but it was unusual for someone to pass on the right.

Both Dippolito and MSAD 6 superintendent, Paul Penna, said they were grateful that no one was seriously hurt or killed in the incident.

They also hope drivers take note of what almost happened.

“Everybody needs to know this is very dangerous,” said Dippolito.