The state’s overall vaccination rate is about 70%, but rates in several rural counties are much lower

Maine is still home to a stubborn disparity between COVID-19 vaccination rates in rural and urban parts of the state, the director of the state’s public health agency said Monday.

Rates in several rural counties are much lower. Somerset and Piscataquis counties are around 60%, and Franklin and Oxford counties are not much higher. Of the state’s 11 other counties, seven are below 70%.

The lower immunization rates in rural areas are a major contributor to the state’s daily caseloads, Maine Center for Disease Control and Prevention Director Dr. Nirav Shah said during a Monday appearance on Maine Public.

“What we’re seeing in rural parts of the state is there in no immunity at all -- either from the vaccine or from prior infection,” Shah said.

The seven-day rolling average of daily new cases in Maine fell over the past two weeks from about 541 new cases per day on Oct. 23 to about 502 new daily cases on Nov. 6. 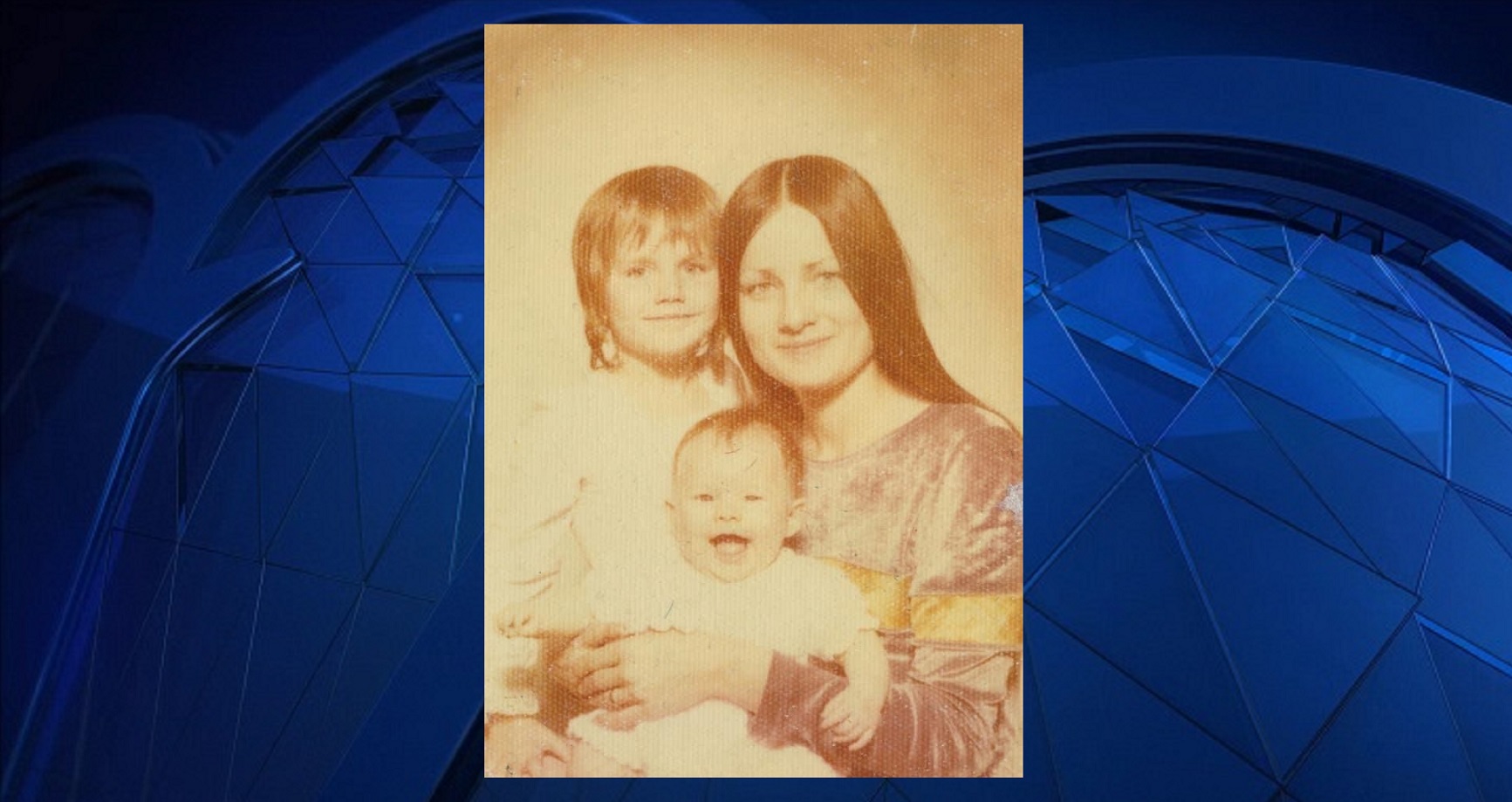 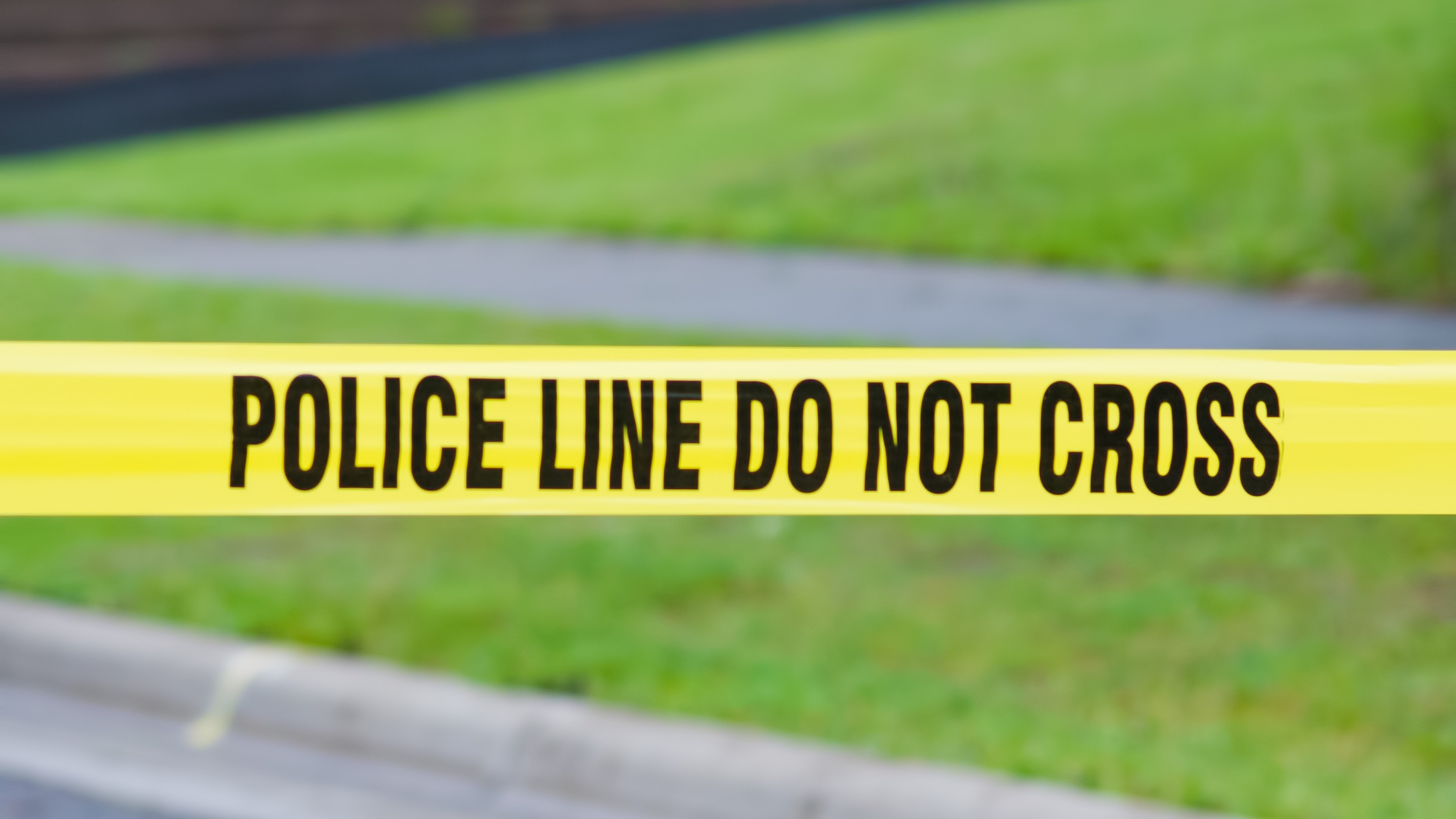 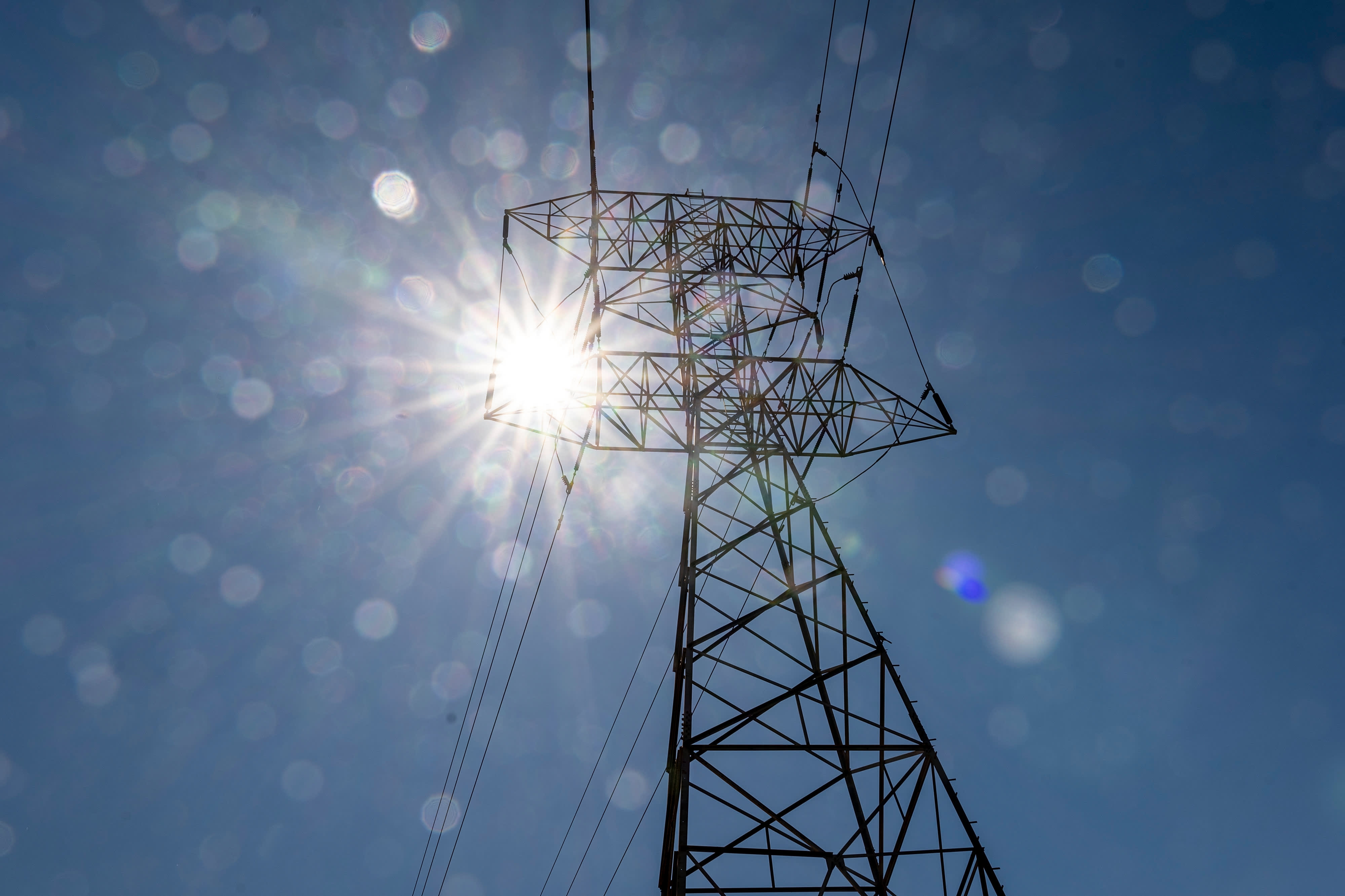