Three people are in the hospital after a car crash involving a Ford Explorer police cruiser, a Jeep Wrangler and a Jeep Cherokee

A Chatham police officer and two others were injured in a three-car crash Tuesday night, according to authorities.

The Ford Explorer cruiser crashed with two other cars, a Jeep Wrangler and Jeep Cherokee, on Crowell Road at the intersection of Northgate Road just before 9 p.m. Tuesday, according to the Chatham Police Department.

Based on a preliminary investigation, the driver of Jeep Cherokee was speeding while traveling south on Northgate Road. Meanwhile, Officer Joshua Wisniewski, 40, was driving the Explorer south on Crowell Road as the Jeep Wrangler on the same road, Chatham police said.

The Cherokee allegedly entered the intersection of the two roads without stopping or yielding, striking the Explorer. Both vehicles went then hit the third vehicle, according to the investigation.

The crash is currently being investigated by the Cape Cod Regional Law Enforcement Council’s Crash Reconstruction Team with the help of the Barnstable County Sheriff’s Office. 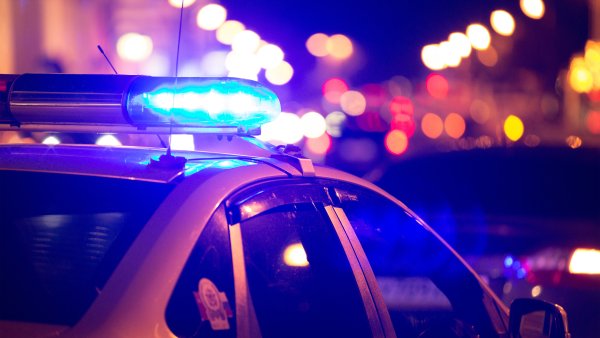 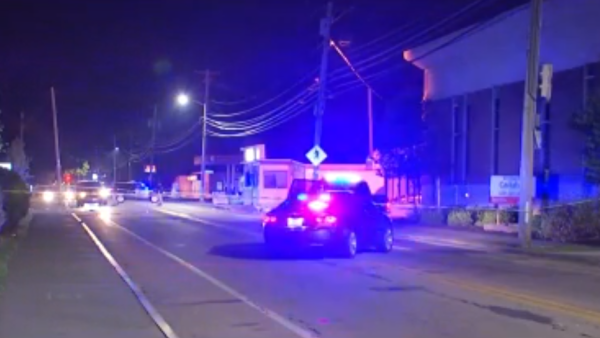