Cars had stopped to let two boys cross the street when a 61-year-old Scituate woman tried to pass and hit the nine-year-old, according to police

A nine-year-old boy was airlifted to a hospital after being hit by a car while walking in a Hingham crosswalk Wednesday evening, according to authorities.

Police found the boy suffering serious injuries in the road after the crash just after 5:30 p.m. in front of the Plymouth River School at 200 High Street. The child was flown by Boston MedFlight to Massachusetts General Hospital in Boston.

The victim and another nine-year-old boy were waiting for cars to stop before crossing the crosswalk on High Street as they were leaving the Plymouth River School, according to police. An SUV traveling east on High Street allegedly drove around the stopped cars, passing into the oncoming lane and hit the boy in the crosswalk. The second boy was not hit.

The driver, a 61-year-old Scituate woman, stopped at the scene. She was cited for negligent operation, failure to yield to a pedestrian in a crosswalk and a marked lanes violation. The woman will appear at a hearing on the charges at Hingham District Court at a future date.

A crosswalk warning sign is posted near the painted crosswalk. 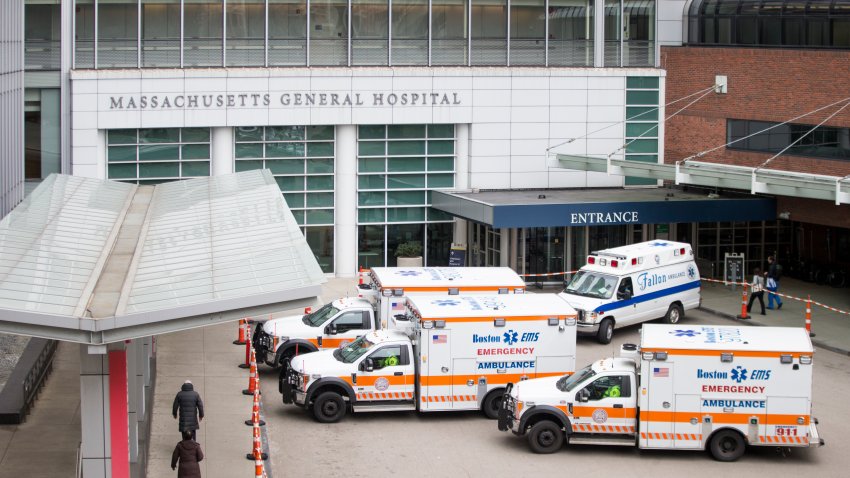