WATCH THE VIDEO: Chris Sale Throws a Fit After Rehab Start for WooSox

Red Sox pitcher Chris Sale took out his frustrations in the Polar Park dugout after struggling in his rehab start for the minor league Worcester Red Sox on Wednesday night.

Video footage obtained by NBC10 Boston shows the pitcher having a meltdown after giving up a bases-loaded walk.

Footage of Red Sox Pitcher Chris Sale destroying property in the Polar Park dugout after giving up a bases loaded walk and being taken out after 3 and 2/3 innings in a rehab start for the Woo Sox.

He went into the dugout when he was taken out at the bottom of the third inning. Sale is seen smashing a bat against the wall before trying to rip what appears to be a TV from the wall and then kicking it.

Sale threw 72 pitches on Wednesday night over 3.2 innings, giving up three hits, one earned run and walking five batters. He also struck out five batters, according to the team.

The Red Sox pitcher and seven-time All Star is recovering from stress fracture in his right rib cage and has been rehabbing with the Woo Sox.

The 33-year-old originally was scheduled to return in June, but a non-baseball medical issue pushed back his timetable. He missed most of the 2021 campaign after undergoing Tommy John surgery.

The Boston Red Sox left-hander could return to the starting rotation as soon as next week. 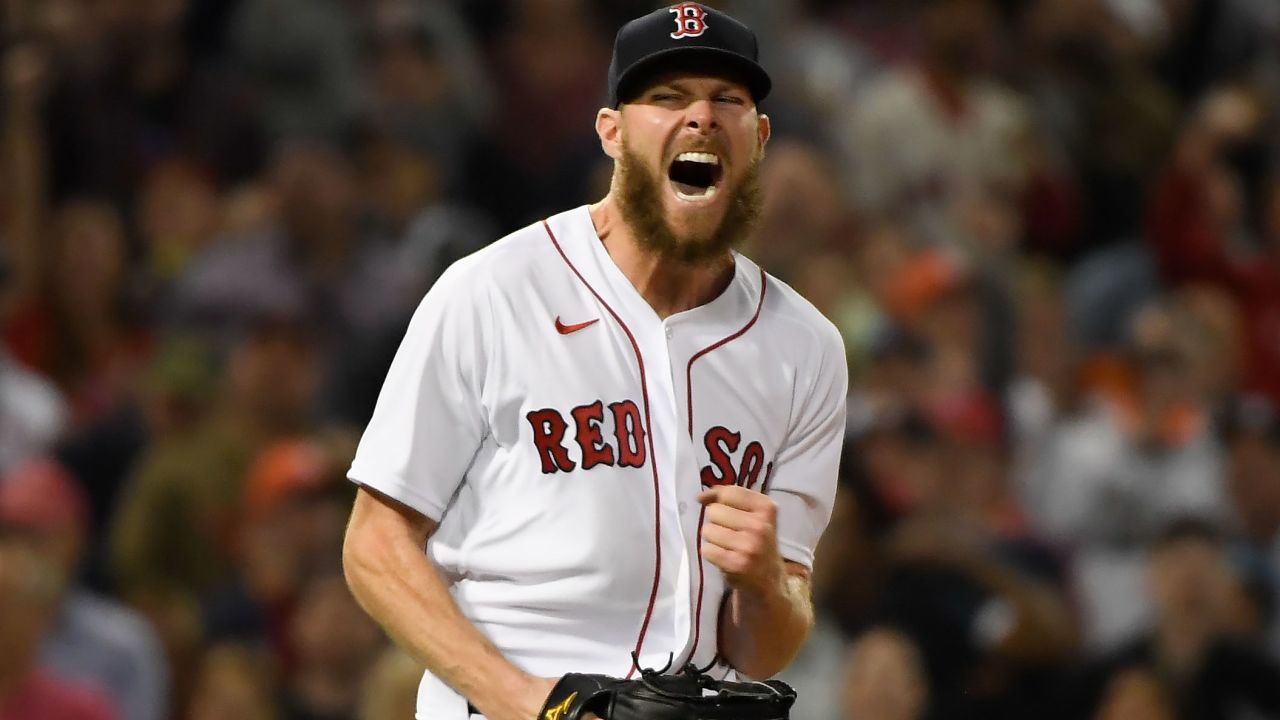 Here's When Chris Sale Could Return to the Red Sox Rotation 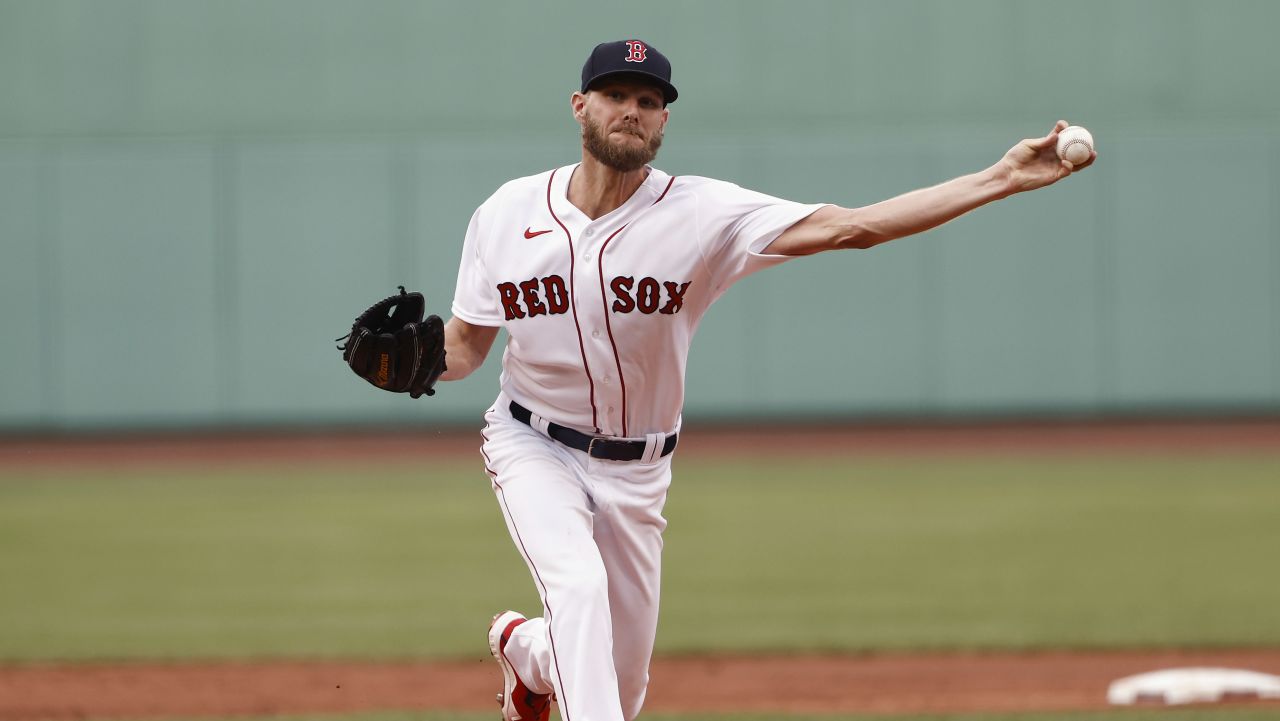