The man who filed the suit says he was racially profiled, illegally stopped and arrested back in February

A civil rights lawsuit has been filed against the Arlington, Mass. Police Department.

The plaintiff of the lawsuit is 20-year-old Donovan Johnson, a Black man who says he was racially profiled, illegally stopped and arrested back in February.

The lawsuit says Arlington police responded to reports of a theft at the Homewood Suites, and were told the suspect was a white male. As officers set out in their search, Johnson says he was walking home from a local CVS when a white man ran past him. That's when officers allegedly took Johnson and the white male suspect into custody.

He said the entire incident was traumatic.

"He put his knee on my head and he was there for a good minute," Johnson said in an interview. "And I was yelling 'I can't breathe.' And then I guess eventually another officer came and that's when he finally let go. They picked me up and sat me down on the floor and another officer came to search me."

NBC10 Boston has reached out to the Arlington Police Department for comment, but has not heard back yet. 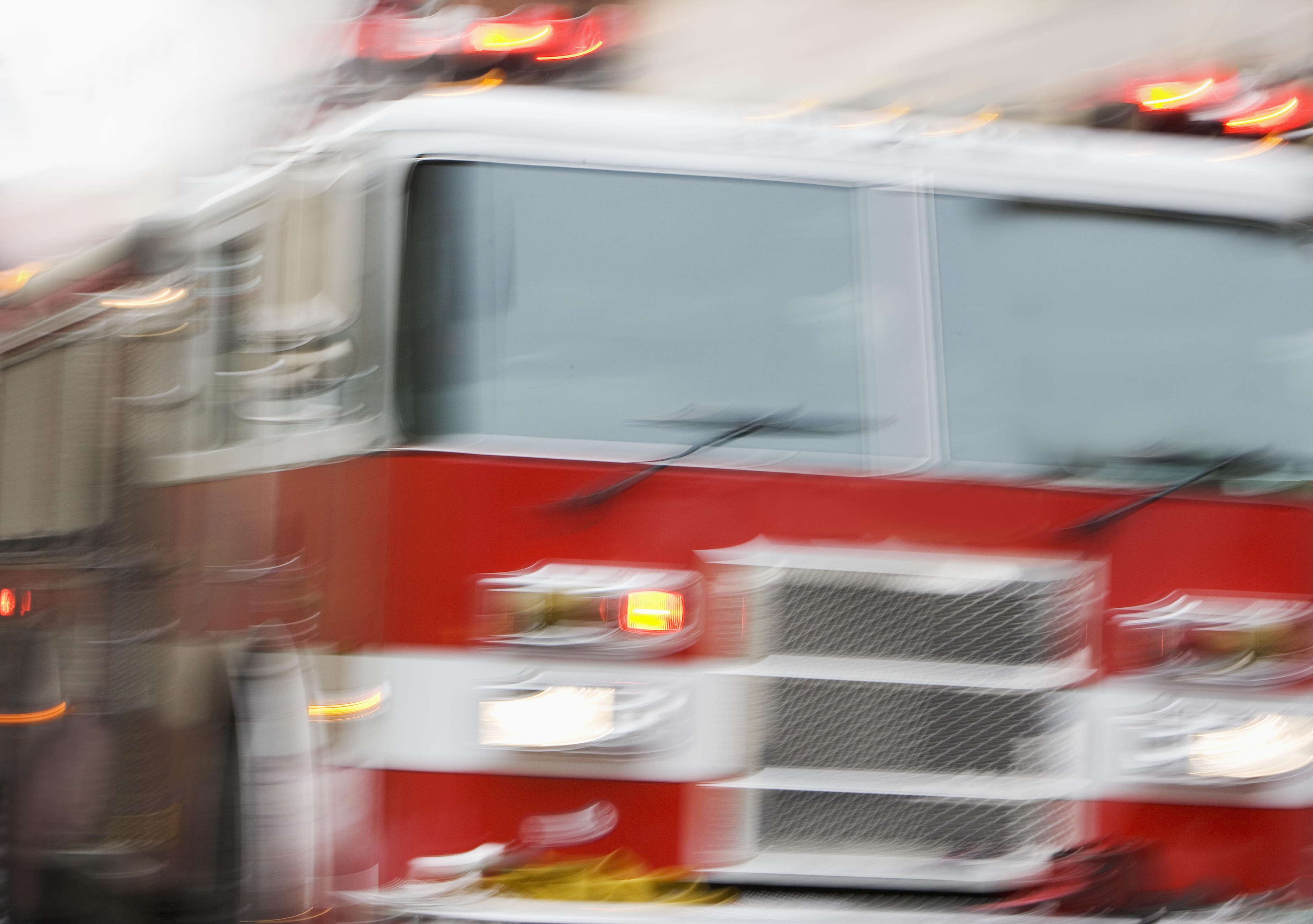 Fire at Arlington Church Rectory Might Have Been Intentionally Set 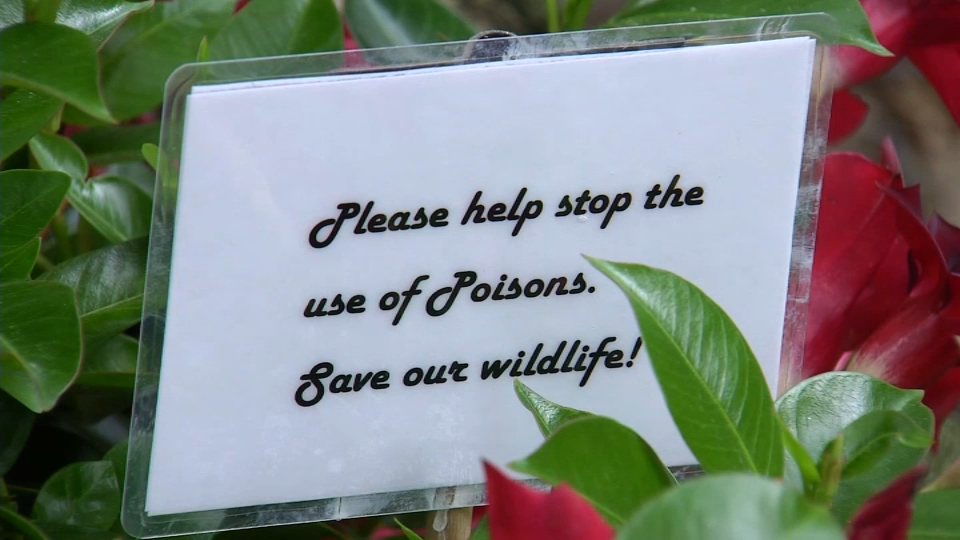