A woman who unsuccessfully tried to intervene in Tom Brady's legal case against the NFL over the "Deflategate" scandal has asked the court to reconsider his four-game suspension.

The filing this week in the 2nd U.S. Circuit Court of Appeals comes as the New England Patriots quarterback and the NFL Players Association consider whether to challenge a decision to reinstate the discipline for Brady's role in using footballs that were improperly inflated.

The woman does not appear to have any connection to Brady or legal standing in the case.

The players union and Brady have argued that NFL Commissioner Roger Goodell overreached in imposing the suspension. Brady has until May 23 to ask for either a rehearing with the same three-judge panel that reinstated his suspension or seek a new hearing in front of the entire circuit. 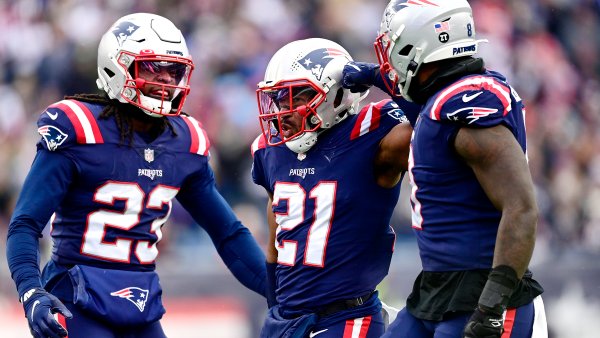 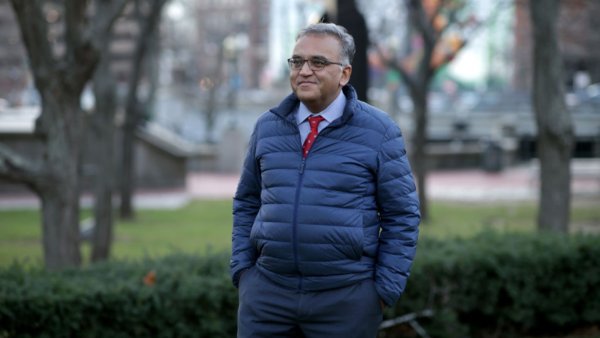 EDITOR'S NOTE: An earlier story on www.necn.com stated that the legal team of New England Patriots quarterback Tom Brady had appealed the NFL's decision to uphold his four-game "Deflategate" suspension. An appeal was filed this week on behalf of Brady's suspension, but it was not filed by Brady or any of his lawyers. Rather, the appeal was filed by another party. We regret the error.