Departments from more than 12 communities helped fight the flames Tuesday

Fire officials in Hartford, Vermont, believe a Tuesday morning lightning strike is to blame for a fire that wiped out a building housing several businesses and a man's prized car collection.

"This is just a loss," Toby Jasmin said of his 1966 Corvette, which was destroyed in the fire early Tuesday morning. "It was a nice car."

The flames tore through the Connecticut Valley Auto Auction, which sells cars to dealers.

"There were explosions from vehicles within the building," Chief Scott Cooney of the Hartford Fire Department told NECN and NBC10 Boston.

Cooney said a morning storm cell brought lightning strikes. He strongly suspects one of them started the fire, which took out the auction showroom.

Despite that theory, the official determination of a cause is still pending an investigation.

"This was a difficult fire," Cooney said. "This was a large commercial structure—wide open spaces for the fire to move quickly throughout the building."

The good news is no one was hurt, Cooney said.

The building had rented space where several other businesses operated, but the fire broke out before anyone had gotten to work. 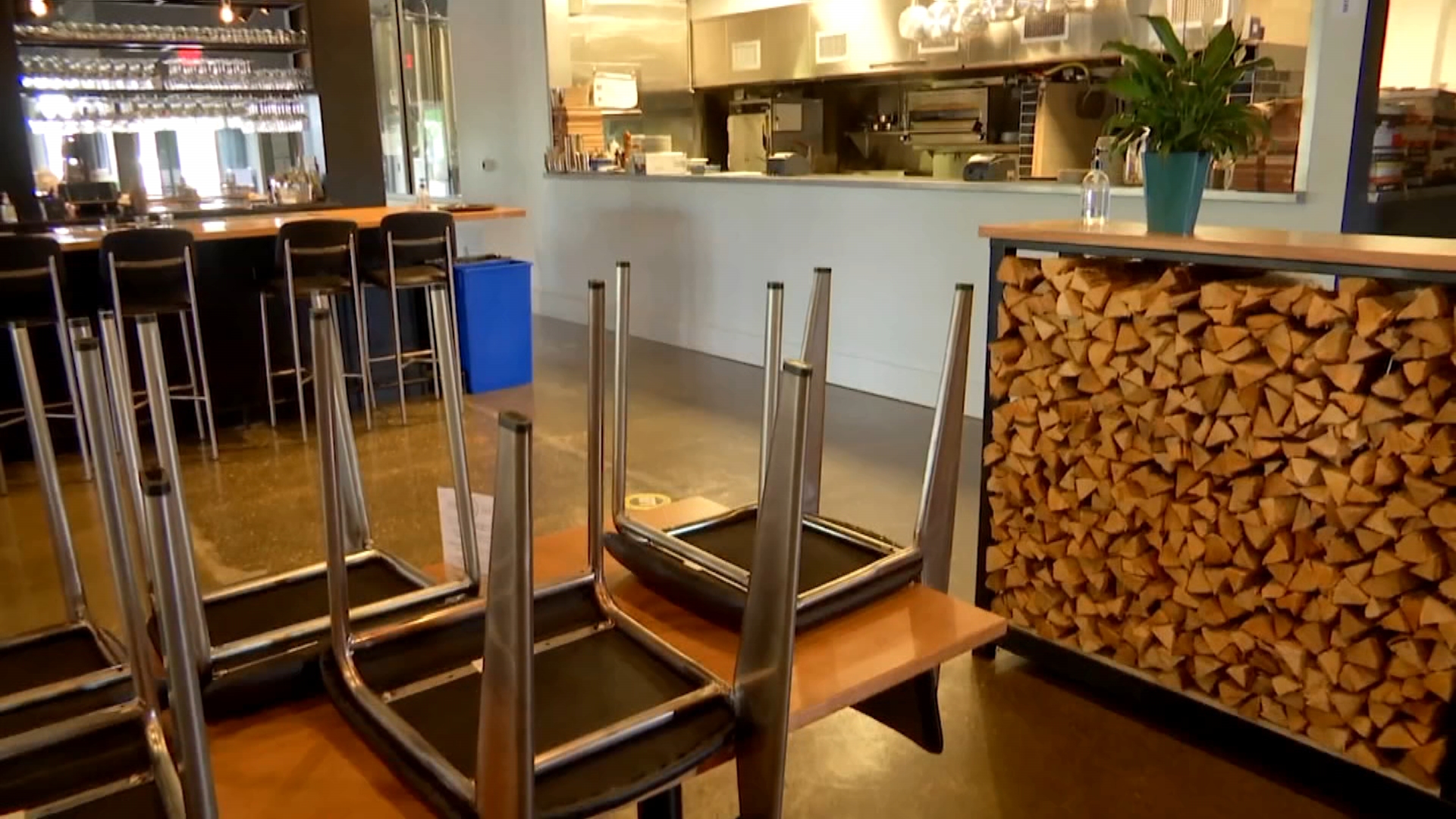 No first responders were injured, either, Cooney added.

Firefighters from more than 12 departments from around the Upper Valley—including both sides of the Connecticut River—worked to extinguish the fire.

Jasmin said he stored a few classic cars in the building, including another Corvette, two Mustangs, and a '57 Chevy.

"These were just cars, but they were sentimental," said Jasmin, who lost his cars the day before his 50th birthday. "Cars can be replaced. People can't."

It is too soon for an estimate on a financial toll from the fire, Cooney said, noting that will be tricky work and will include tallying the losses of those classic cars along with the rest of the property that was destroyed.