Cleanup Underway After 2nd Round of Spring Snow

The snow wreaked havoc on the morning and evening commute

For many neighborhoods in New England, the shoveling continues Tuesday morning after a record spring snow storm for April.

The snow wreaked havoc on the morning and evening commute.

With the snow continuing nearly all day, many people in New England had to shovel sidewalks and driveways several times.

The snow hit especially hard in Plymouth, Massachusetts, where snow totals reached 6 1/2 inches downtown and 9.3 inches in the Cedarville section of town.

Resident Steven Reynolds said, "There's a lot of drifts that are about a foot. And then cleaning if off, it's super icy, so it makes it even harder.

Resident Frank Feger said, "This is just not right. Like I said, I want to get my snow shovel out, but I wish I had put it away."

Town DPW workers haven't stopped treating roads because as the temperatures drop, the roads become icy. Driver Al Gagnon said he didn't even believe the forecast until he saw it.

Gagnon said, "I put the sander on in the plow on and I said 'Is this really going to happen?' It feels like February, but it's April."

Reynolds, putting things into perspective, said, "We got off pretty easy this winter. So after living here for so many years Its almost not surprising to me anymore." 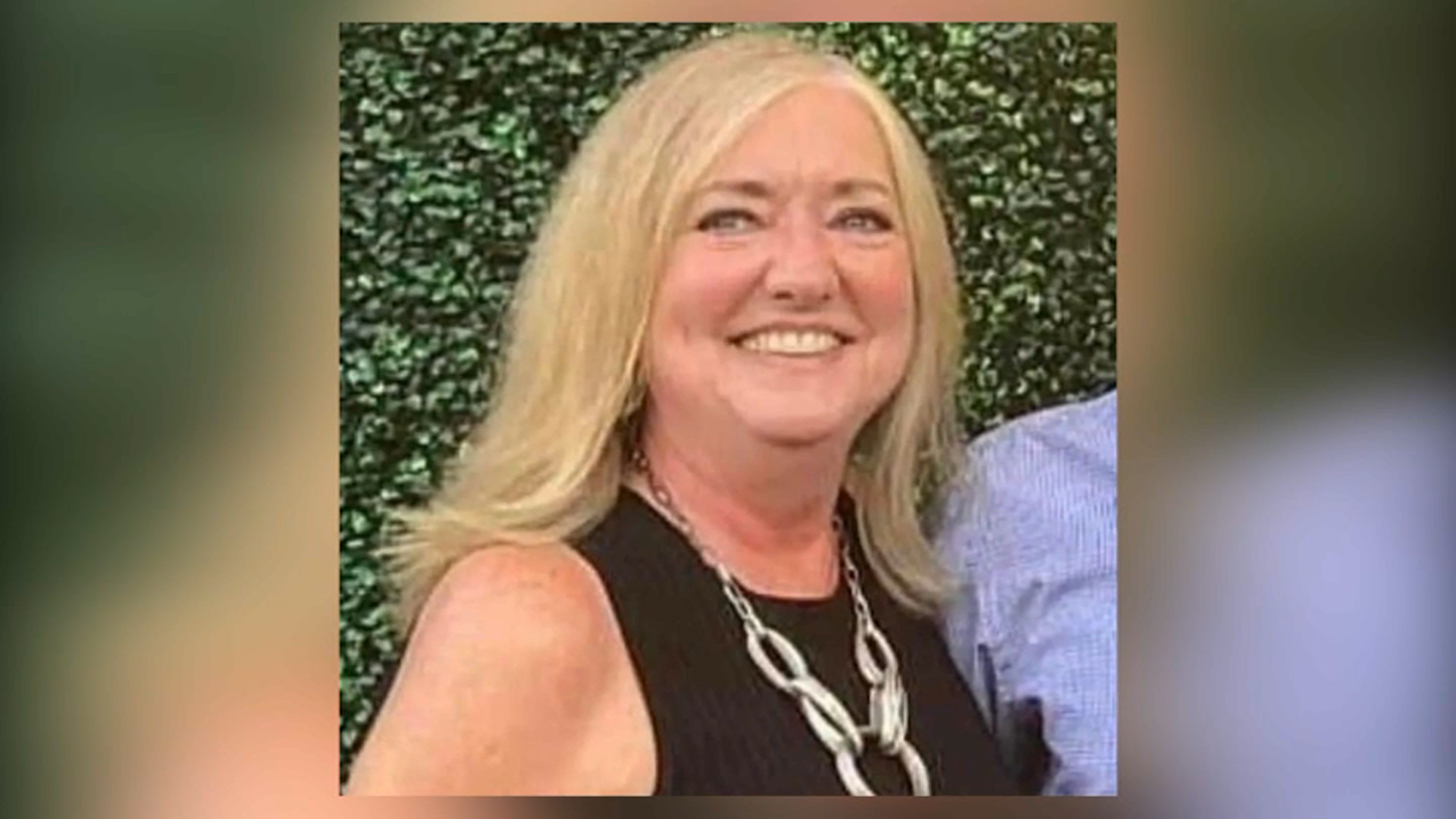