The message from the top House climate negotiator was clear Sunday: the ball's in your court, governor.

Democrats in the Legislature are hoping that this session does not end the same way the last one did, with Gov. Charlie Baker vetoing a piece of significant climate policy legislation. But Baker returned their compromise offshore wind and climate bill (H 5060) Friday with substantial amendments, including a desire to put $750 million in American Rescue Plan Act dollars toward clean energy uses and a plan to scrap the offshore wind price cap that the Legislature stopped short of eliminating.

Baker's administration, which has worked closely but not always agreed with the Legislature on climate policy since Baker took office in 2015, supports the main thrusts of the bill -- to reshape the way the state connects to offshore wind power, accelerate a transition to renewable energy sources and help Massachusetts achieve its target of net-zero emissions by 2050 -- but was concerned about the feasibility of some sections. 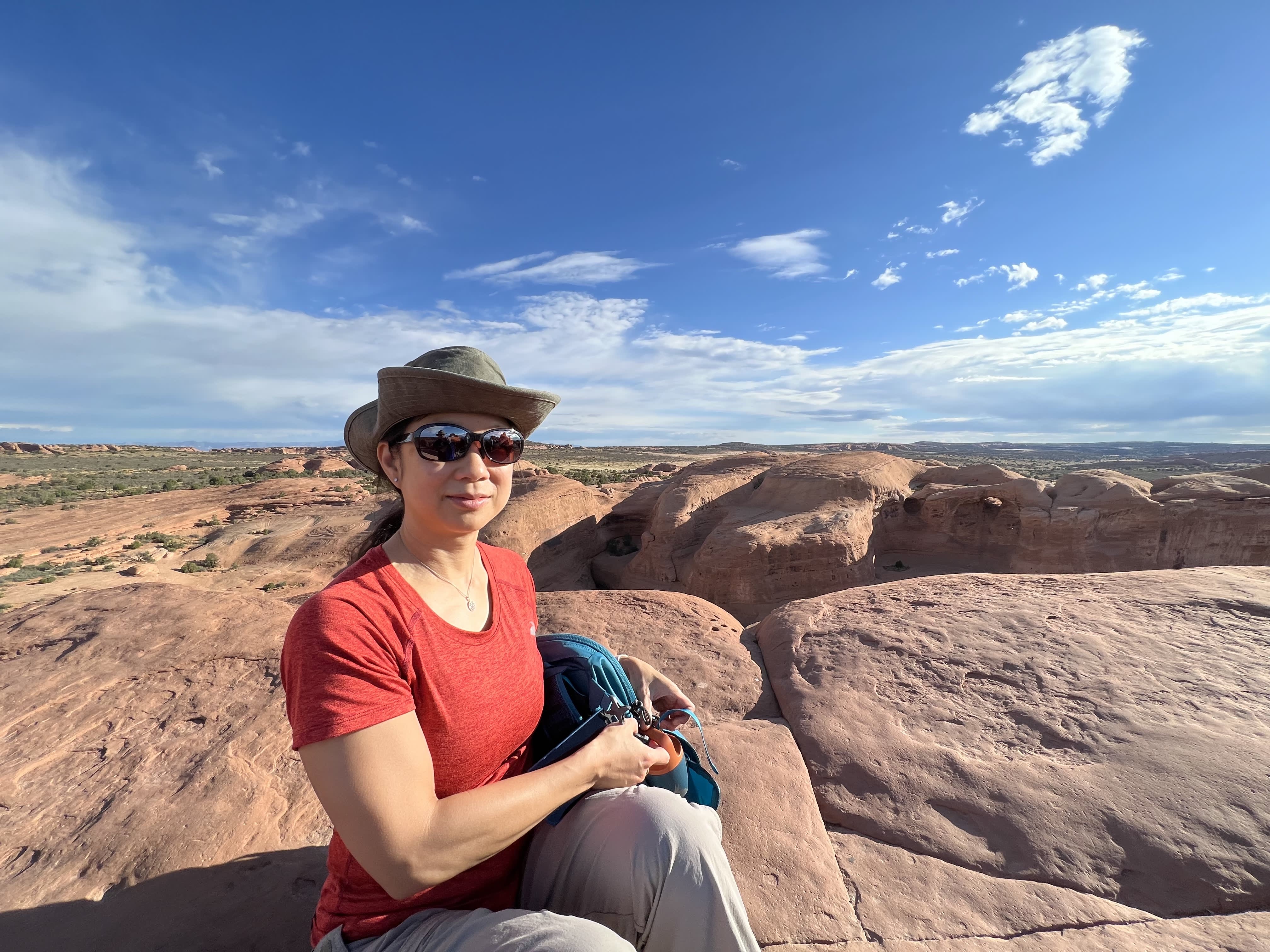 Amid Extreme Heat, How Will Climate Change Impact Student Athletes?