According to Colby College’s Vice President of Planning, Brian Clark, the college has invested a total of “$30-35 million” in new downtown projects alone

With $200 million in recent investments, Waterville, Maine’s downtown is experiencing what its city manager dubs “a renaissance.”

On Tuesday, dozens of people got to see the transformation up close during a “topping out” of Colby College’s new Paul J. Schupf Art Center, itself a multi-million dollar project to bring film screening rooms, art studios and an art gallery to the Waterville’s downtown.

The center will be part of a growing number of Colby-owned buildings on Maine St., which right now totals five and include a soon-to-open hotel, the Schupf Center, another arts center, a mixed-use building that includes housing for 200 students and a former bank repurposed for a restaurant and other uses.

According to Colby College’s Vice President of Planning, Brian Clark, the college has invested a total of “$30-35 million” in new downtown projects alone.

During an interview Tuesday, Colby College President, David Greene explained that the investment is in many ways a giving back to Waterville from the college after a Depression-era favor the college received from the city. 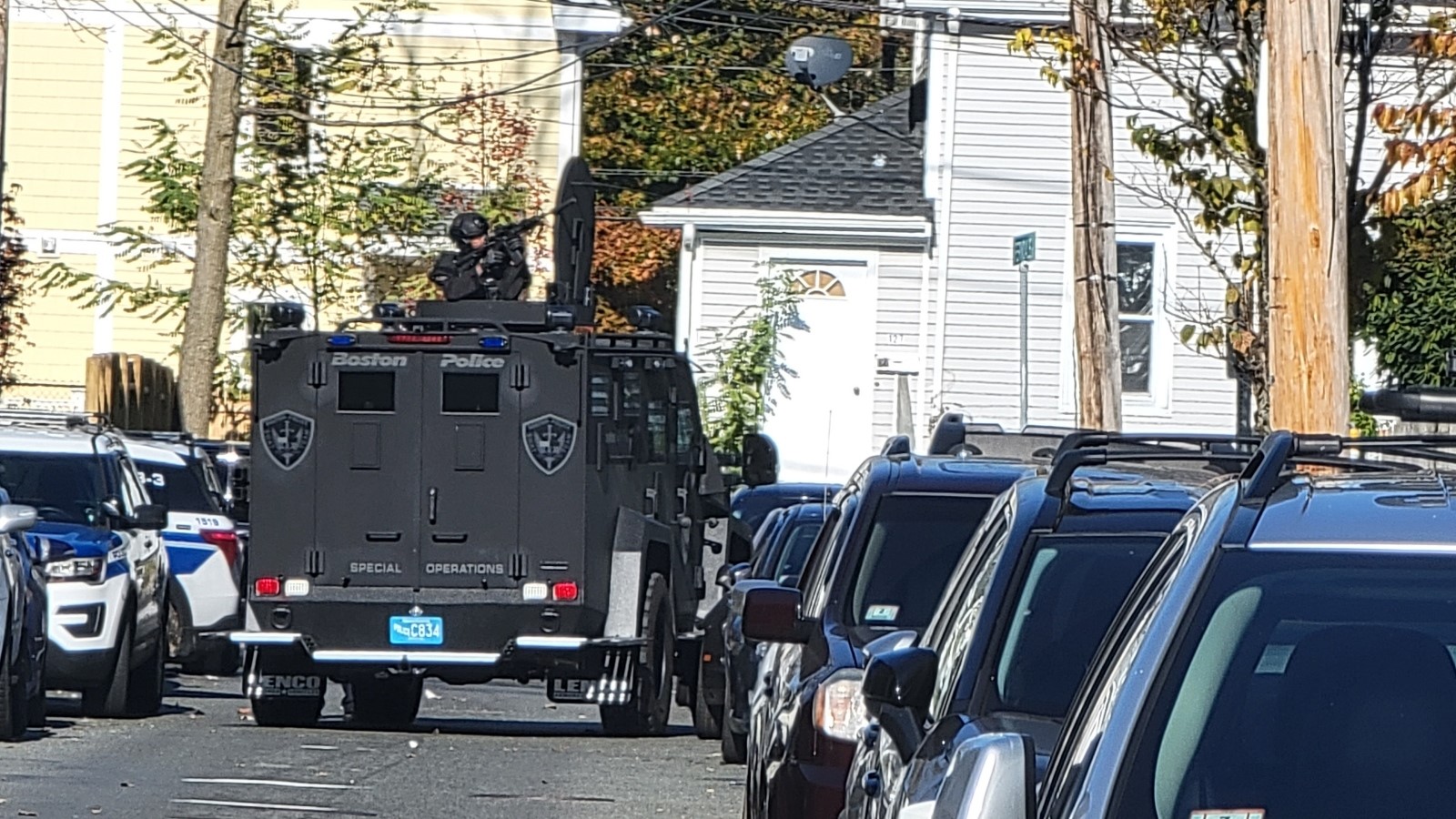 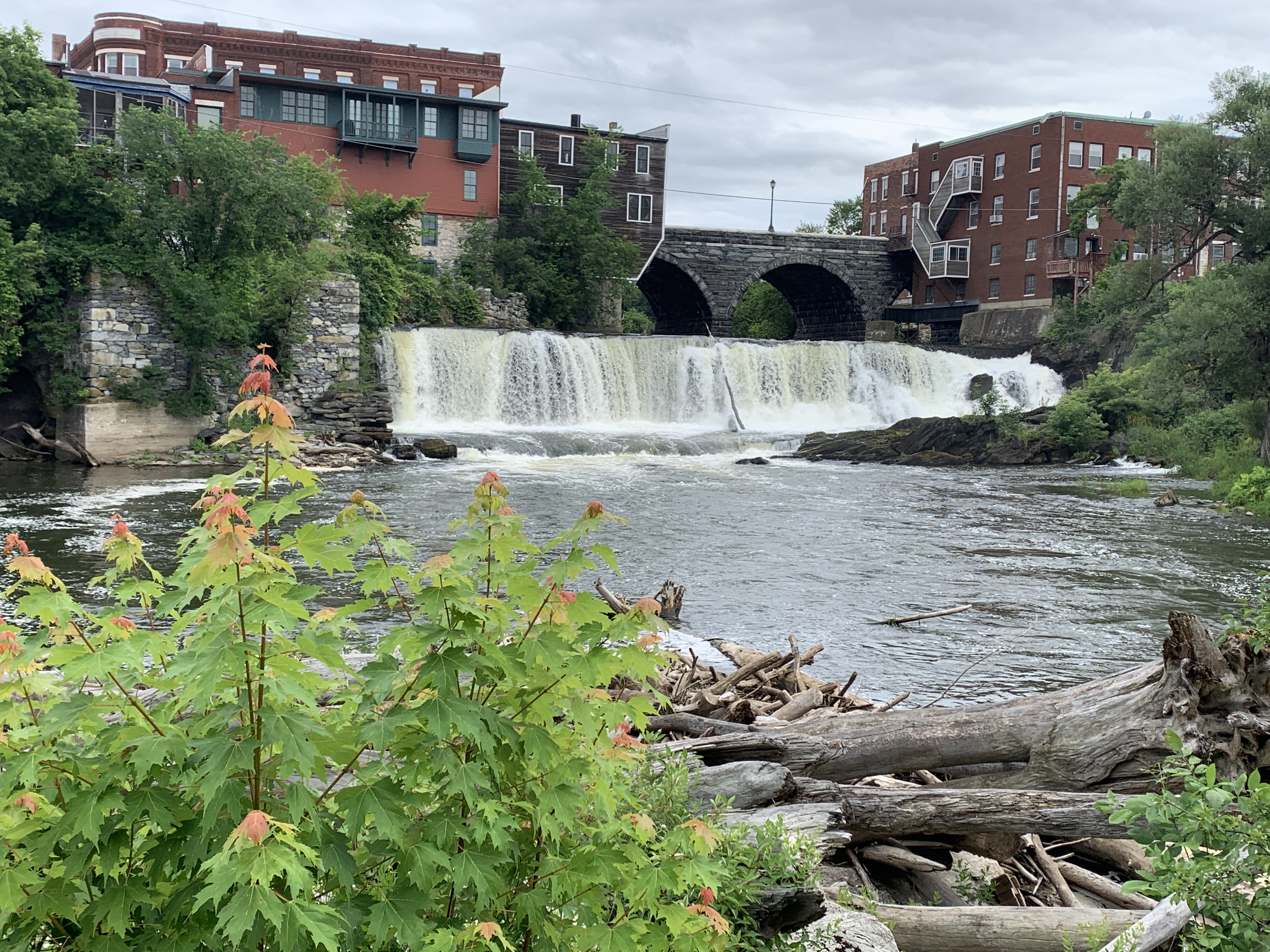 “In 1929, Colby College, which was downtown at the time, decided it had to leave the city,” said Greene, recounting that the college faced financial trouble and was struggling to find enough footing to continue programs.

“Instead, the mayor of the city and the citizens of the city raised $107,000, they bought hundreds of acres of land and they deeded that land to Colby,” added Greene.

Colby’s new investments are, in some ways, a form of repayment that Greene believes are mindful of local needs, including downtown façade replacement and a revamp of downtown infrastructure.

When asked if there were concerns about any consequences of rapid gentrification, Greene added that the topic is some Colby and other planners are aware of and there are “private developers putting in hundreds of units of workforce housing.”

“We’re making sure these are investments that benefit everybody here,” he said.