A Thomas College student was killed when the pickup truck he was driving crashed alongside Interstate 295 in Maine, state police said Monday.

Antonio Martinez, 22, of Waterville, was ejected from the pickup as it overturned several times before coming to a rest in the breakdown lane, said Stephen McCausland, spokesman for the Maine Department of Public Safety. 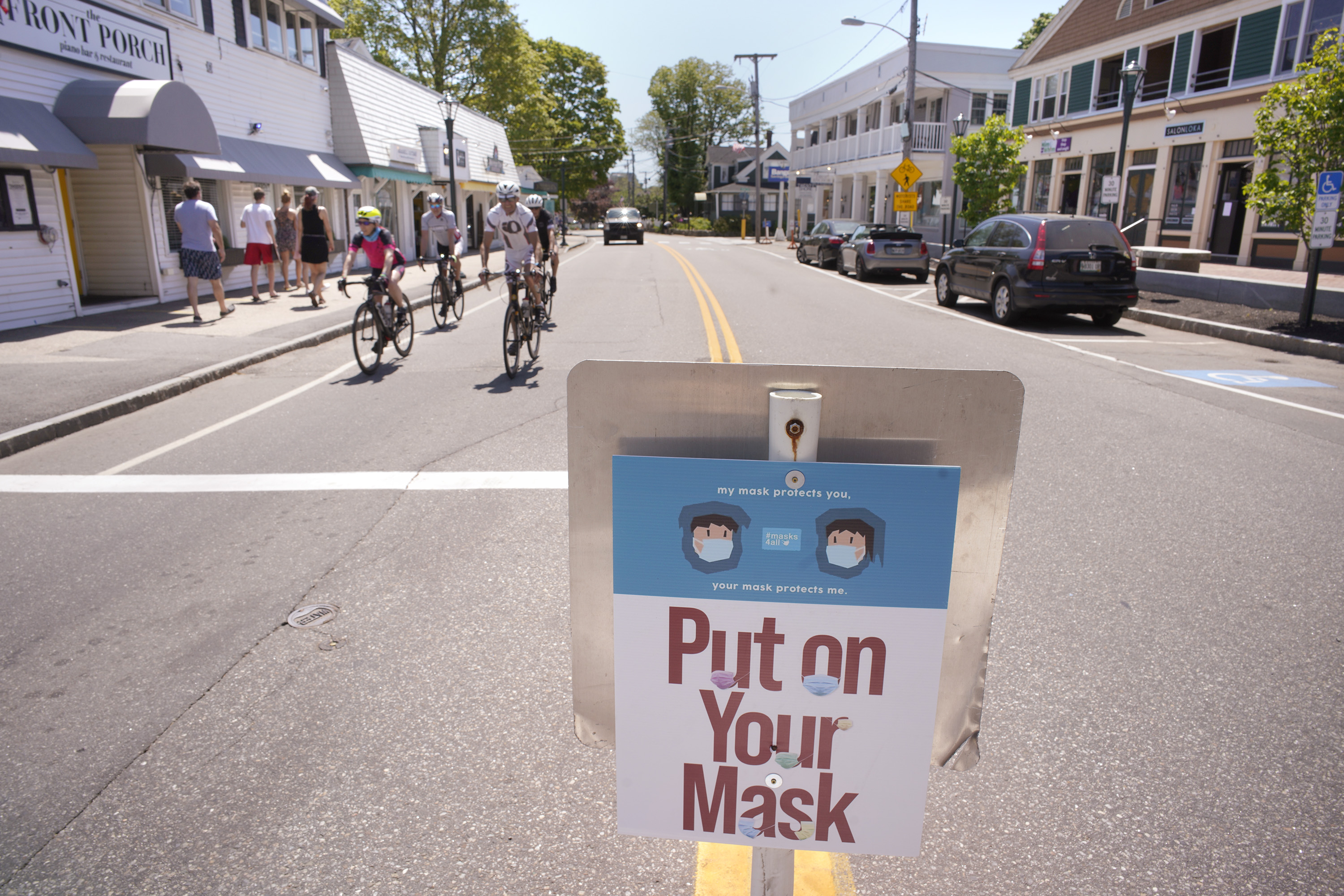 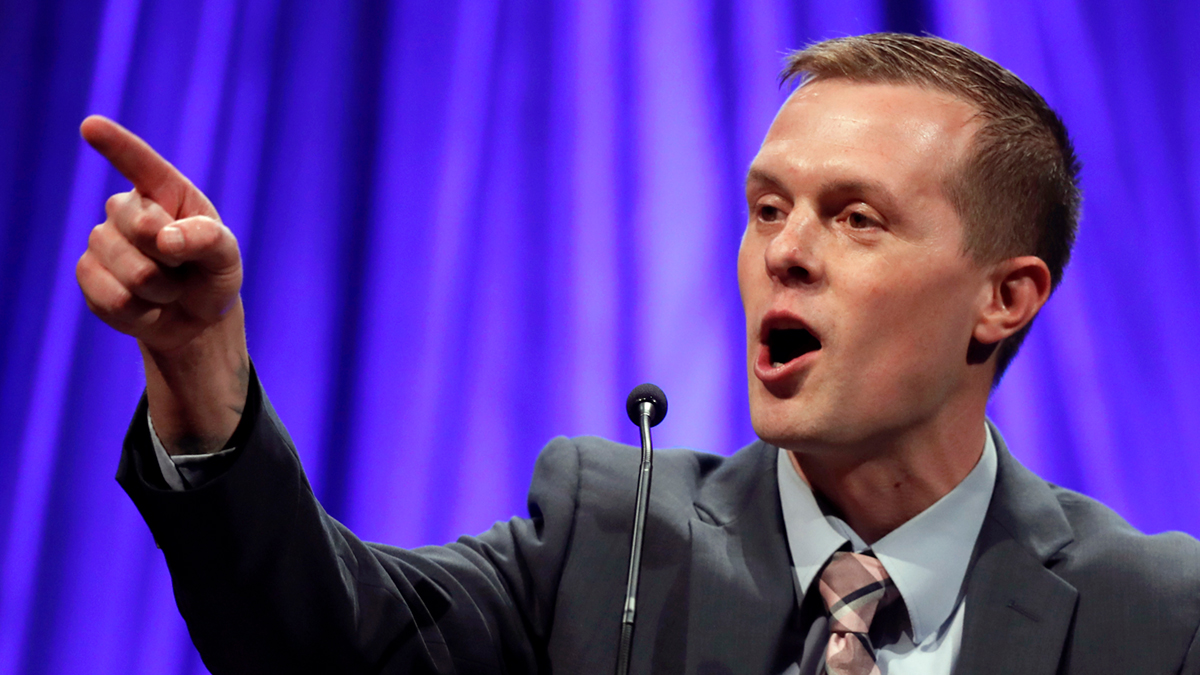 A passerby discovered the crash at 4:30 a.m. Monday.

Troopers say their investigation shows Martinez was likely texting while driving. Investigators do not believe speed or alcohol was a factor.