The group that advises the state of New Hampshire on managing Mount Washington is considering a proposal for upscale accommodations and a restaurant near the summit of New Hampshire's highest peak.

The owner of a historic railway that runs up Mount Washington is proposing to build the lodging. The Caledonian Record reports that Mount Washington Cog Railway owner Wayne Presby presented his plan for the nearly $14 million project during the March 4 meeting of the Mount Washington Commission. The group meets again on Friday.

Presby wants to station 18 rail cars at an elevation around 5,800 feet from mid May through mid October. Nine sleeper cars would accommodate up to 70 guests who would pay similar rates to those charged on other sleepers.

The project comes several years after Presby scrapped a plan to build a 35-room hotel on the mountain. That project came under widespread criticism from environmentalists and hikers, who argued the large hotel would damage the fragile alpine ecology and destroy the scenic views.

Presby said the latest proposal includes plans to pipe sewage down the mountain and fiber-optic upgrades. The Cog would have to agree to not to pursue further expansion on the summit.

The newspaper reported Friday that an online petition opposing the project has garnered thousands of signatures. Supporters say it would relieve congestion at the summit, particularly when multiple trainloads of people disembark at once.

About 250,000 people visit the state park at the summit annually. On a clear day, visitors can often see into five states: New Hampshire, Maine, Vermont, Massachusetts and New York. 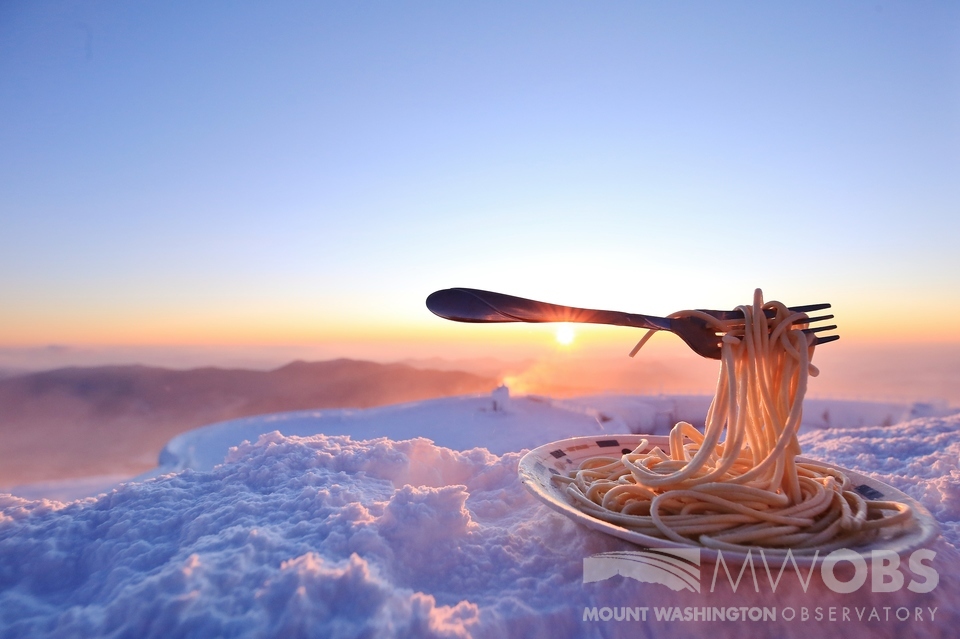 How Cold Is It on Mt. Washington? Cold Enough to Freeze Pasta 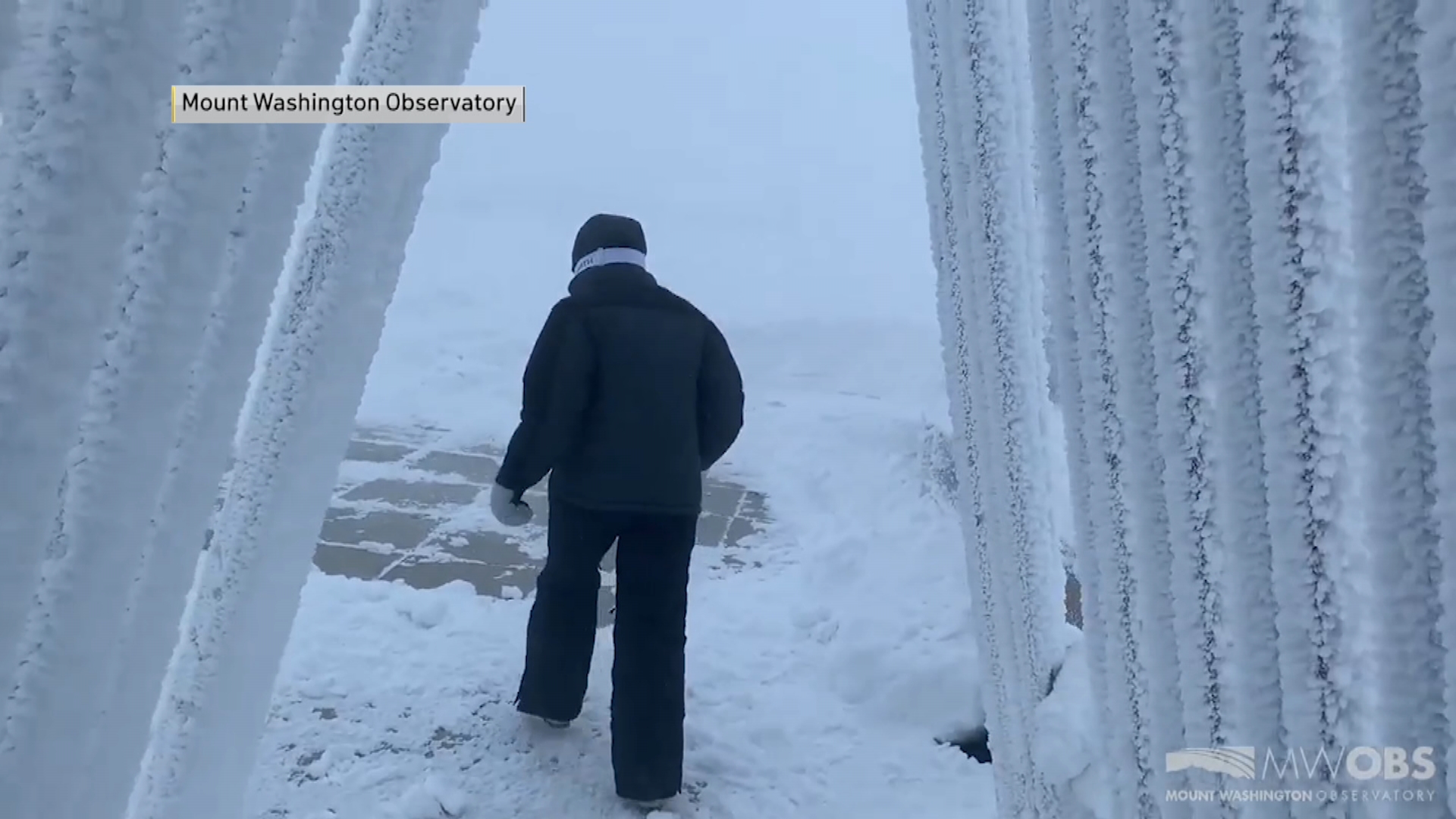 WATCH: This Intern Is No Match for 100+ MPH Wind on Mt. Washington