Conn. COVID-19 Rate is Rising Faster Than Other States

The state has averaged 738 daily cases over the last week, which represents a 116% increase over two weeks earlier

Connecticut is experiencing a more rapid increase in COVID-19 cases than any other state, according to the most recent statistics.

The state has averaged 738 daily cases over the last week, which represents a 116% increase over two weeks earlier, the Hartford Courant reported. That’s higher than any other state for the same period.

Four of the five states with the highest recent increase in virus cases are in New England, the newspaper reported.

Although Connecticut started from a low rate of transmission and has fewer overall cases than many other states, health experts are urging caution as the holidays approach.

“We need to embrace normalcy at this point, but we need to be smart about it,” Dr. Ulysses Wu, an infectious disease specialist at Hartford HealthCare, told the newspaper. “Who are the people you are going to be hanging out with, how many people are going to be coming, and what is their vaccination status?”

The state’s seven-day positivity rate of 3.07% is the highest since early September, and average daily cases are the highest since mid-September. According to state data, unvaccinated residents are four times more likely to test positive than those who are vaccinated and make up the vast majority of those hospitalized with serious symptoms.

Connecticut reported 25 COVID-19 deaths last week, bringing the state’s total during the pandemic to 8,834. As of last week, 74% of all residents had received at least one dose of a COVID-19 vaccine, according to the state. 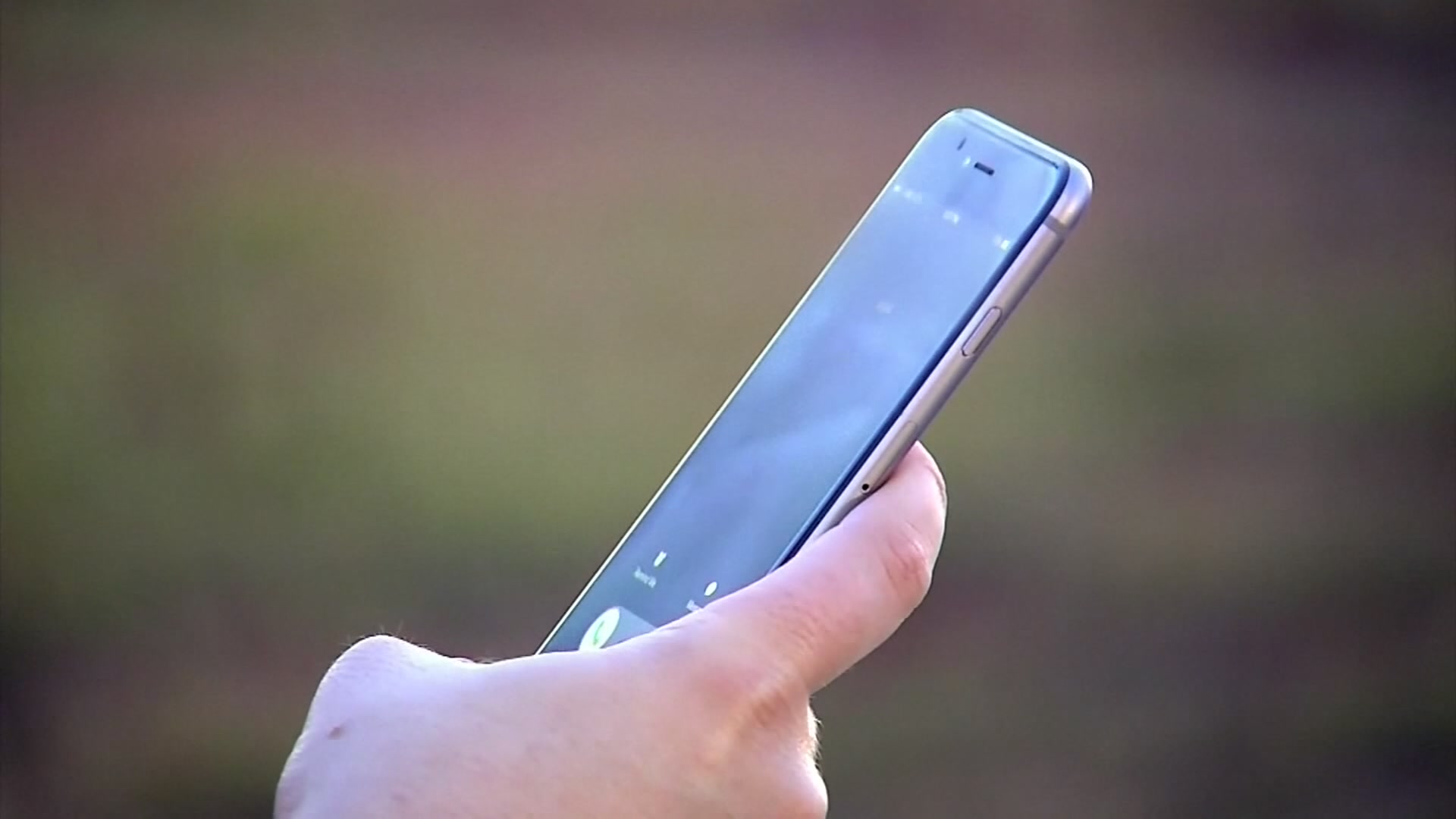 Connecticut Dept. of Health Puts Out Warning After Calls About False COVID-19 Exposures 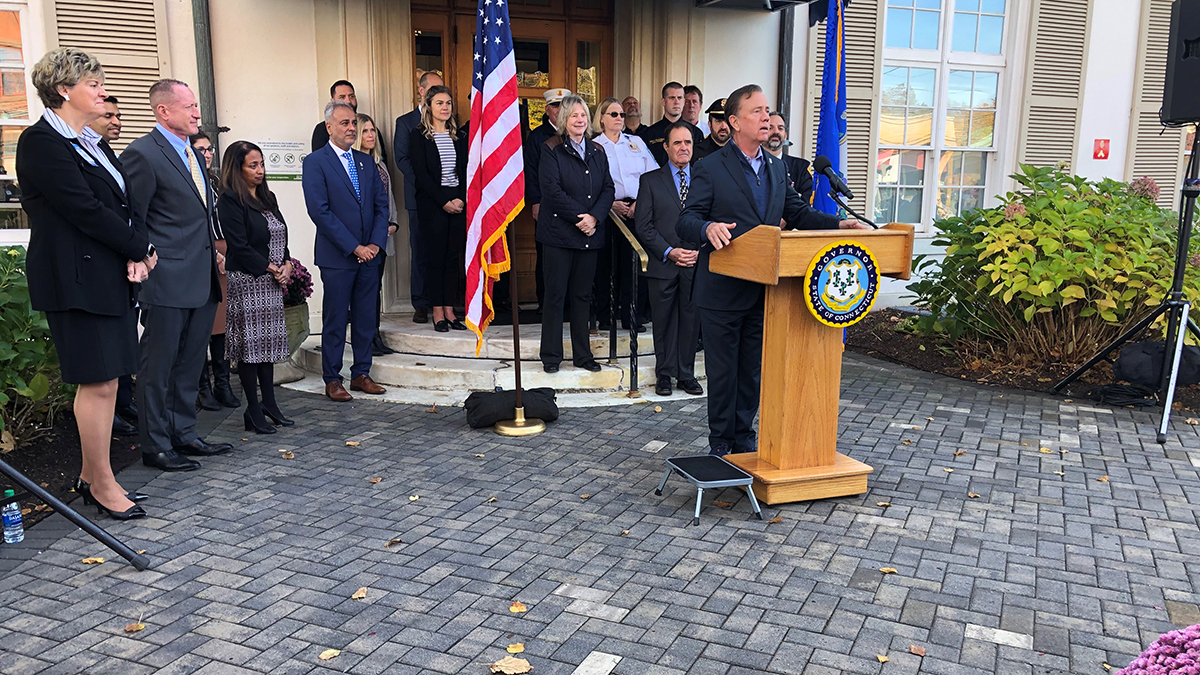 Governor Lamont: Now Is the Time to Get a COVID-19 Booster Shot