One car rolled over, and three of its occupants were ejected

One person is dead and two others were seriously injured after a car rolled over on Interstate 91 southbound in Enfield, Connecticut, around 7:30 p.m. on Sunday, according to state police.

A 2002 Honda Accord with Massachusetts plates hit the guardrail, rolled over, and three occupants were ejected, according to state police.

The driver was pronounced dead at the scene. Police are not yet releasing the person's name because they are notifying family members. 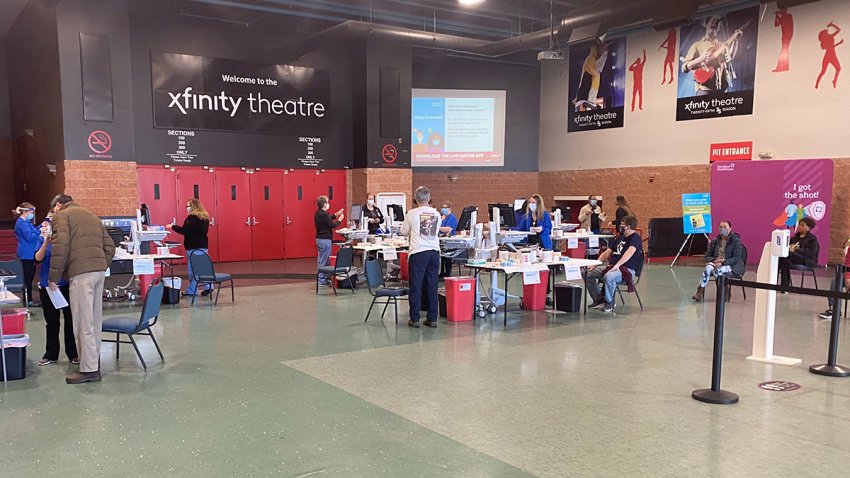 coronavirus in connecticut 17 hours ago 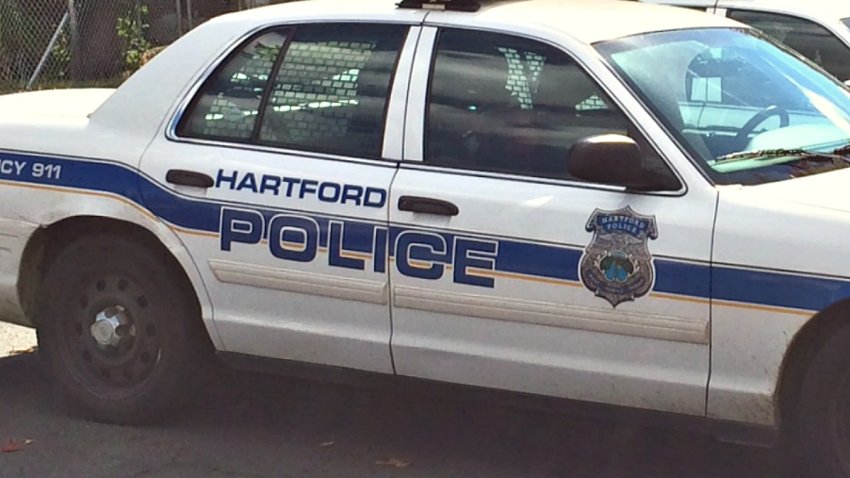 Two passengers were transported to area hospitals to be treated for serious injuries.

The highway was closed for several hours between exits 49 and 48 and southbound traffic was diverted onto Route 5 while police investigated the crash.

Massachusetts State Police are also assisting in the investigation.