A car driving on Route 7/Danbury Road in New Milford, Connecticut, struck two women crossing the street Wednesday evening, leaving one of them in critical condition, according to police.

Investigators believe the women were trying to catch a bus on the other side of the road when a Jeep Cherokee hit them near the intersection of Sunny Valley Road, police said.

One woman was critically hurt and the other suffered minor injuries, according to police. 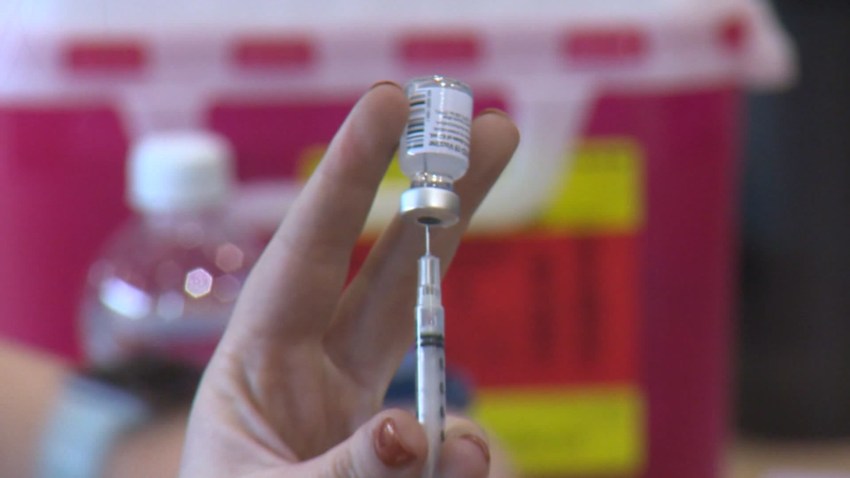 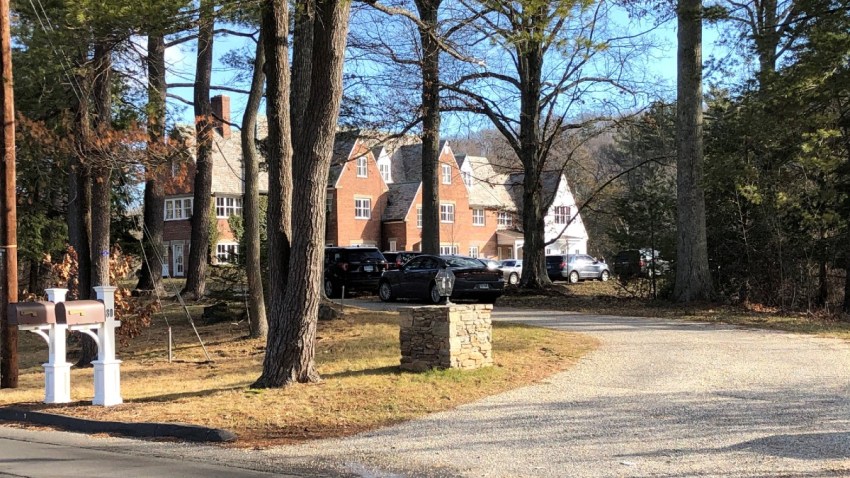 Joslyn Kalivas, who works at the Burger King nearby and arrived on scene moments after the collision, said she noticed the fast food restaurant's logo on clothes strewn about the crash site.

It turns out, Kalivas said, the victims are her coworkers.

"I do know them. I know them very well. They are great ladies, very nice, very funny," she said.
Kalivas said the women, who work in the kitchen, cross Route 7 every day to catch a bus home from work. It's a dangerous stretch.

"I've had to cross this road multiple times and it is just a horrible road to cross," she said, pointing out the absence of a crosswalk. "It's not even the people that are driving, it's the amount of traffic on this road."

It's not the first time a pedestrian has been struck in the area. Another pedestrian was hit down the street in January, and neighbors said crashes are common.

"There are at least one to five accidents a week. Police are always giving multiple tickets on this road," said Christopher Mente, who lives two miles from the scene of Wednesday's crash. "It's always been a dangerous highway."

Authorities have not identified the crash victims by name. Anyone with information is urged to contact New Milford police.