A 52-year-old inmate has been found hanged inside a Connecticut prison.

The state Department of Correction says staff conducting a routine tour of the Carl Robinson Correctional Institution in Enfield at about 6:30 a.m. Friday found Christopher Lyons of Simsbury inside his cell with a ligature tied around his neck.

The department did not say whether they believe the death was a suicide, but say Lyons was the only person in the cell.

Lyons had been at the prison since September 2015 and was serving a 3 ½-year sentence for possession of child pornography. 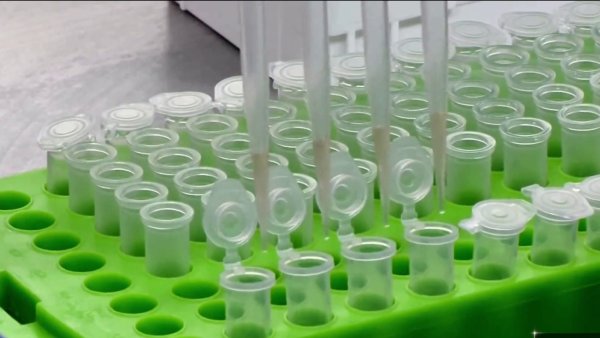 CT Has First Case of COVID-19 Omicron Variant, Officials Urge to Get Boosters 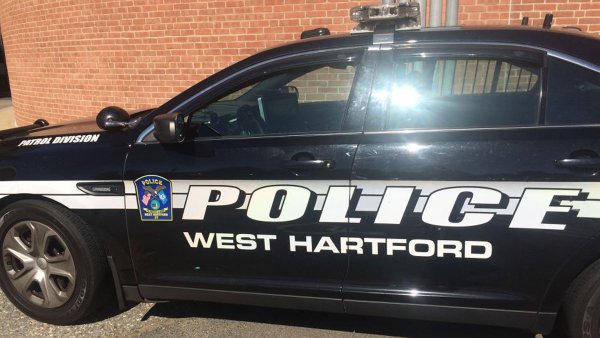 His body has been sent to the medical examiner's office in Farmington for an autopsy. State police are investigating.