An investigation into the discovery of a dead baby boy at a Connecticut garbage and recycling processing facility has been complicated by inconclusive autopsy results.

Workers at the Stamford plant found the newborn Tuesday as they were sorting recyclable material. 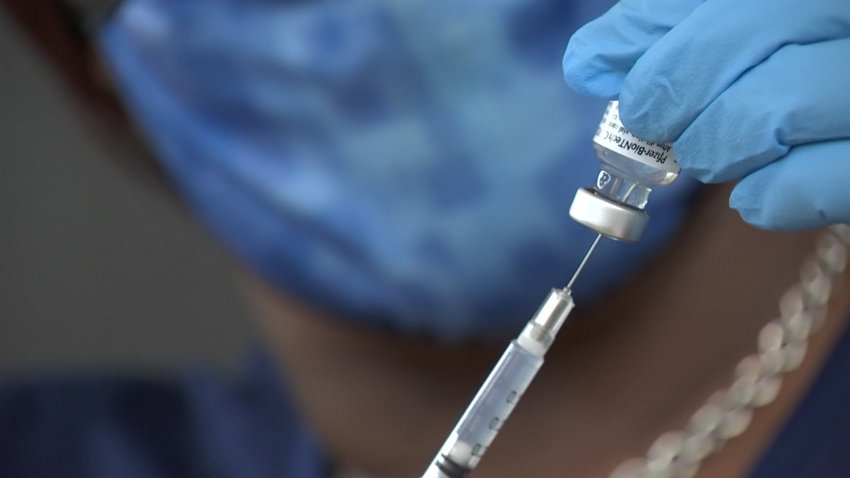 Over 1 Million Conn. Residents Fully Vaccinated Against COVID-19; Positivity Rate Down to 2% 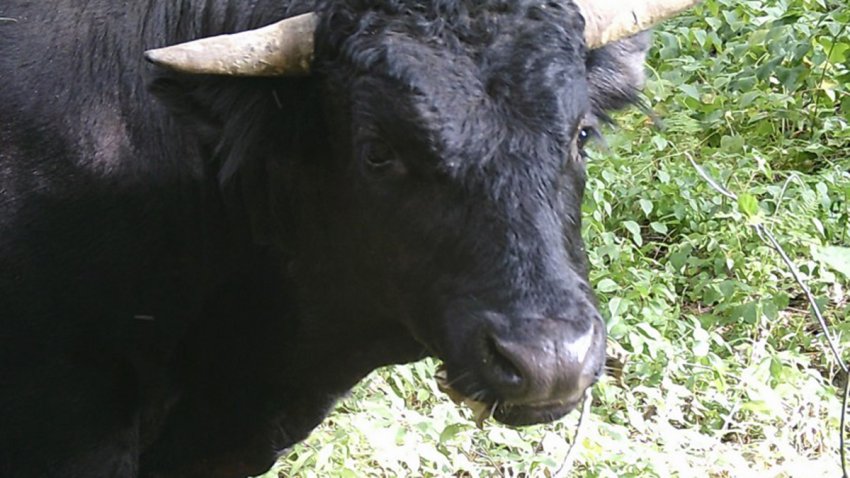 Buddy the Beefalo Captured in Connecticut

Conklin says workers found the baby when a conveyer belt jammed and they began sorting through the recycling by hand to clear the jam.

The material brought to the facility that day originated in Stamford and Greenwich, Connecticut; Somers and the Oyster Bay area of New York; and Andover, Massachusetts.