A suspended Roman Catholic priest who authorities say dealt pounds of methamphetamine and bought a sex shop to possibly launder his drug money is asking a federal judge for leniency when he is sentenced next week.

Monsignor Kevin Wallin's public defender filed a sentencing request in federal court in Hartford, Connecticut, on Monday citing Wallin's three decades of charitable service as well as more than 80 letters of support, including one from the late Cardinal Edward Egan.

The 63-year-old Wallin pleaded guilty in 2013 to a methamphetamine conspiracy charge and agreed to a possible prison sentence of 10 to 11 years. Sentencing is scheduled for March 24. 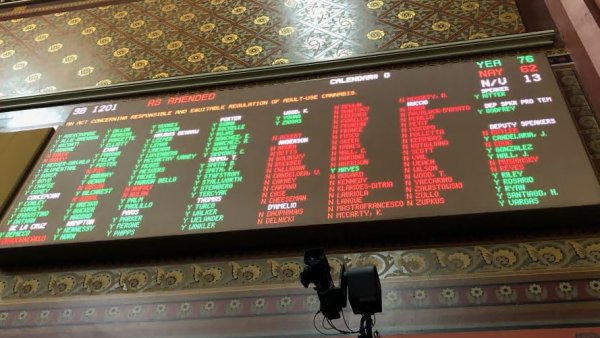 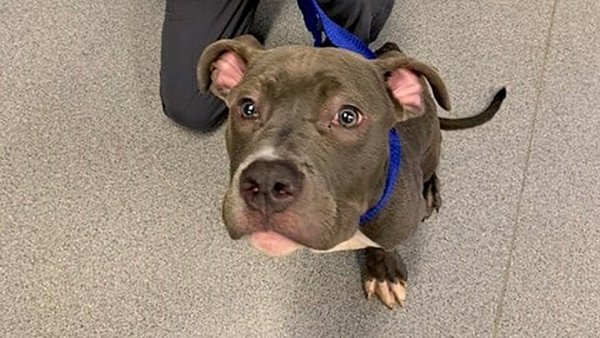 Wallin is now asking for four years in prison and 500 hours of community service.