Southern Connecticut State University students are on high alert after a man robbed one student at gunpoint early Friday morning on campus and tried to rob another.

The incidents occurred just after midnight near the Jess Dow Field football field.

School officials said the students were not injured. The robber stole one student's backpack and wallet and tried to steal another's cell phone, according to school officials. 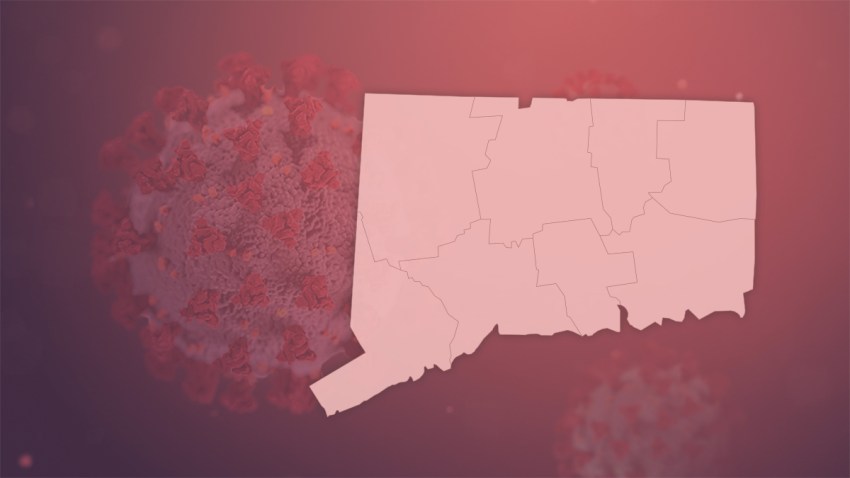 coronavirus in connecticut 19 hours ago 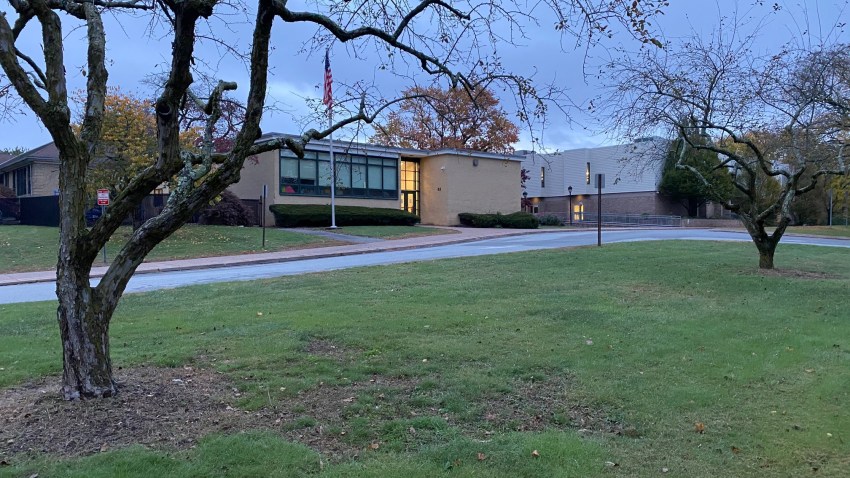 SCSU Police are searching for a man in his 20s who is between 5-feet-6 and 5-feet-8. He was wearing a black ski mask and gray and orange sweater, police said.

The school sent a campus-wide alert to students shortly after the robberies occurred, advising students to stay in their dorms and to use extreme caution when returning to their residence halls.

The robber is still at large and campus police are investigating.

Classes and university operations will go on as scheduled, according to school officials.