One Person Pulled From House Fire

Man in his 60s taken to burn unit, another person unaccounted for

A man in his 60s was taken to the Bridgeport Burn Unit to be treated for third-degree burns after being pulled from a burning house in Lebanon, Connecticut, on Wednesday morning and another person is unaccounted for.

The two-story house at 644 Beaumont Highway was engulfed, according to state police, and the victim was transported to Windham Hospital, but then an ambulance brought the person to the burn unit at Bridgeport Hospital.

Fire Captain Alan Olenick, of the Lebanon Volunteer Fire Department, said the department was dispatched at 9:03 a.m. and crews found a 61-year-old man with third-degree burns inside the home.

It is not clear whether the person who is unaccounted for was in the home or not when fire broke out. Authorities are investigating.

Officials from the hospital said early indications are that the victim is in critical condition.

Route 289 is closed, according to officials, and drifting snow presented a challenge to crews battling this fire.

"The structure is a total loss," Olenick said. 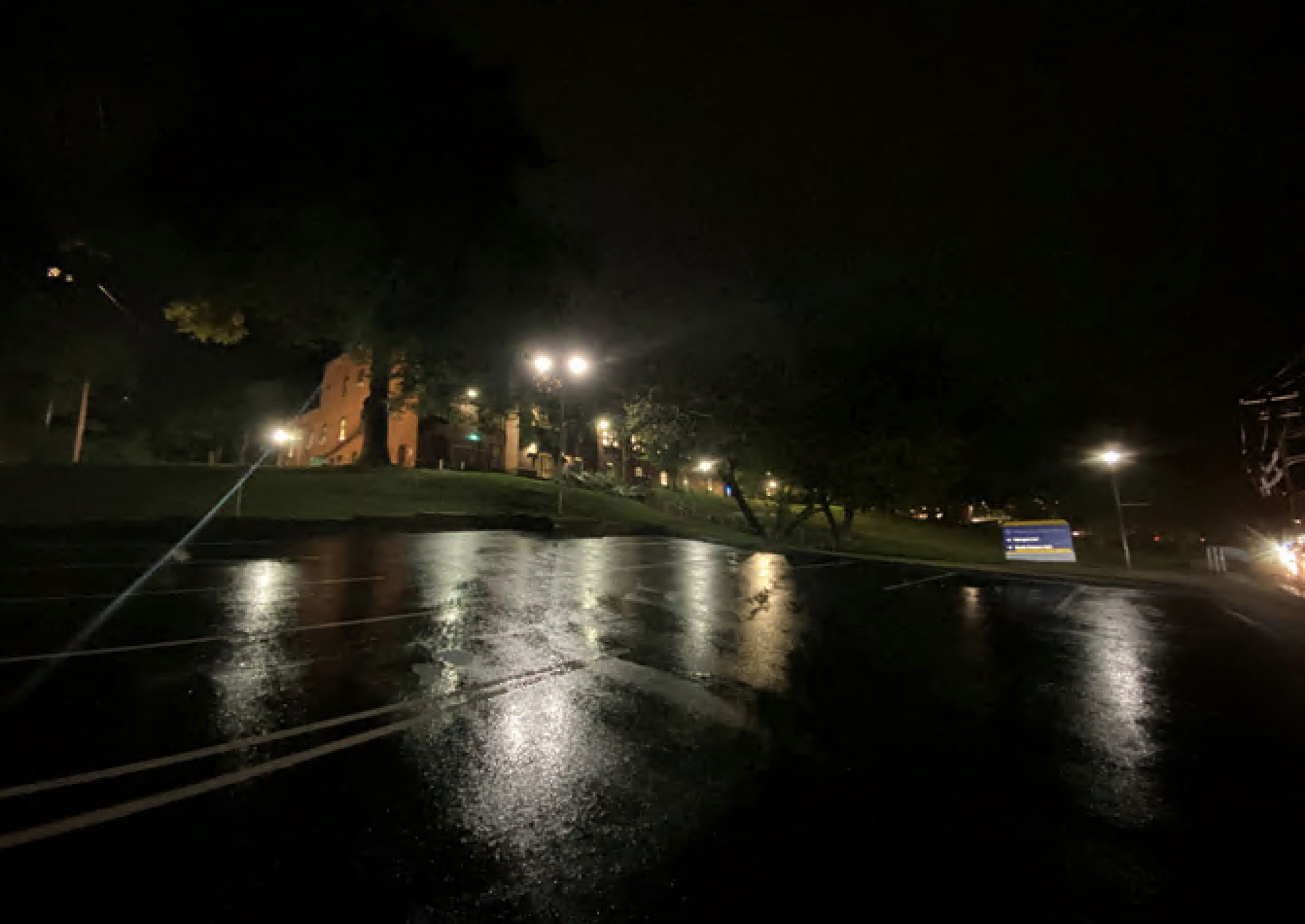 university of new haven 6 hours ago 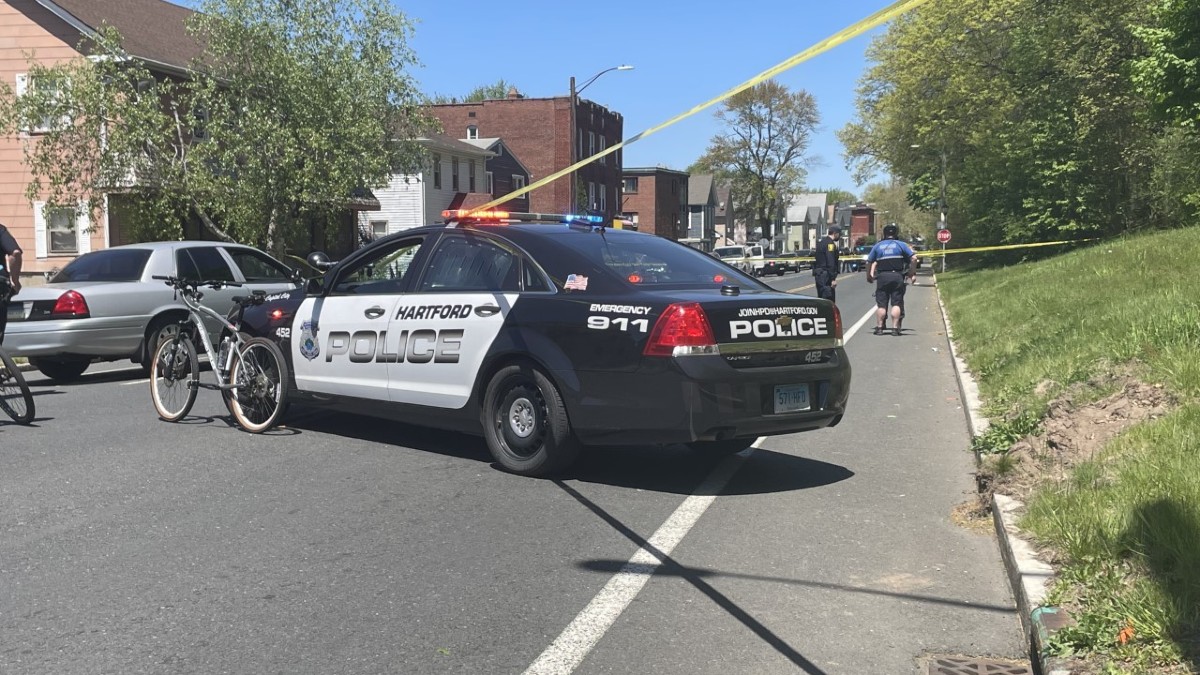 Suspect in Murder of Innocent Bystander in Hartford, Conn. Arrested

The resident's condition is not known, according to state police.