Police have charged the driver of the car that crashed into the Crown & Hammer pub in January and resulted in the death of his 86-year-old passenger.

Michael Stoppani, the driver, has been charged with failure to maintain proper lane and failure of driver making left turn to grant right of way to oncoming traffic, Canton Police said on Thursday.

Emergency crews responded to the restaurant just after 12:30 p.m. on Jan. 23  and found a car lodged about three feet into the kitchen at 3 Depot St. with one person was trapped inside the vehicle. 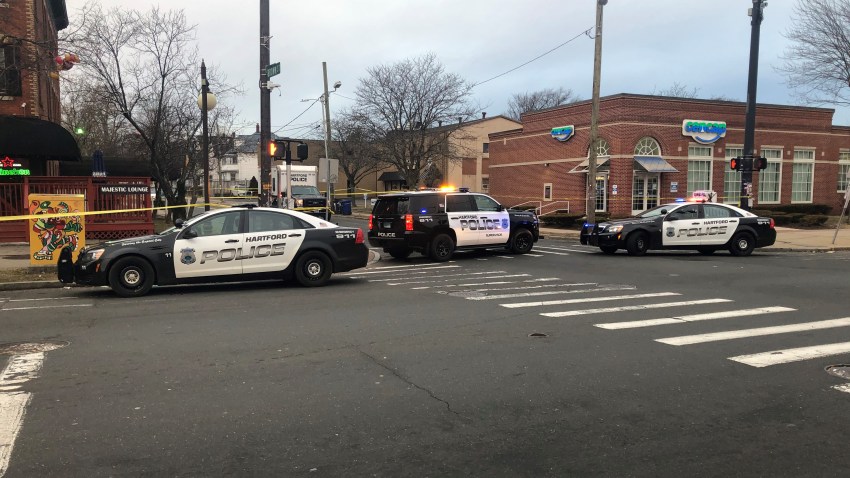 Police said a 51-year-old Canton man was driving and 86-year-old Margaret Stoppani was the passenger.

It is not clear what the relationship is between the Canton man and woman.

Crews also found water leaking out of the building and the odor of gas, so firefighters shut off the utilities and paramedics and EMTs evaluated the driver and Stoppani.

The driver suffered minor injuries and Stoppani died from injuries she sustained, according to police. The office of the chief medical examiner will determine what she died of.

The restaurant is closed on Mondays, so no customers were inside when the crash happened the owner was able to escape without being injured, according to the Canton volunteer fire and EMS department.