State police are investigating a bank robbery in Lebanon and schools were placed in precautionary mode.

State police and the Eastern District Major Crime Squad have responded to reports of a bank robbery at Savings Institute Bank, at 554 Exeter Road, at 12:45 p.m.

The robber demanded money from the teller, then ran toward Route 87. 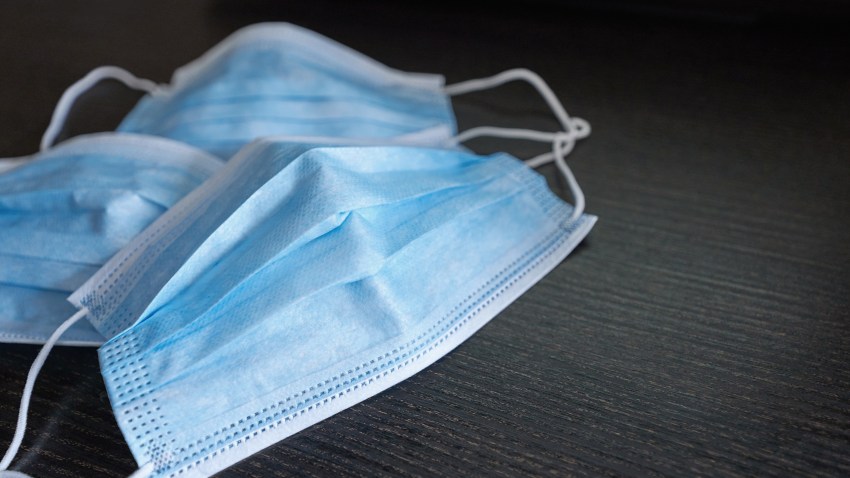 Coronavirus in CT: Conn. Fourth Most Infected State Per Capita; Cases Soar Above 3,000 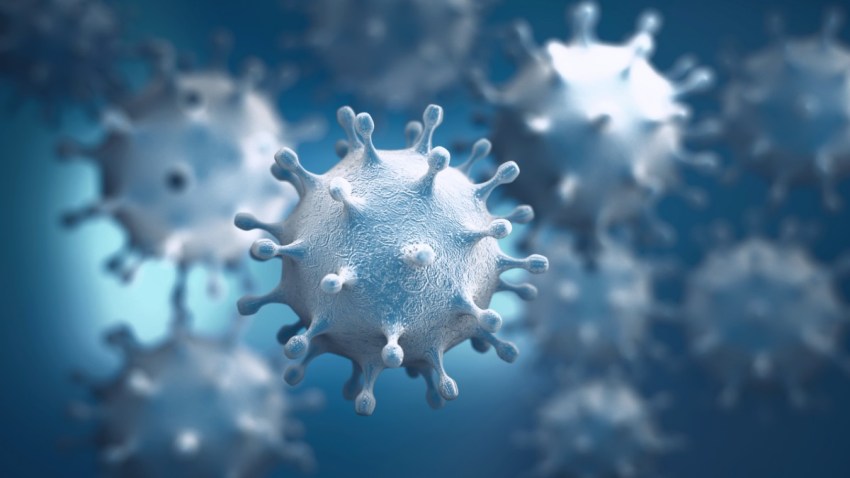 State police said no injuries were reported, but they notified schools in the area of the situation.

Supt Robert Angeli said schools were placed in a precautionary mode after state police contacted them.

School business is being conducted and schools will be dismissed on schedule, but no one is being allowed in or out of the schools until then.