Police are asking for the public's help

Daryl Wayne Belton, 22, was rushed by ambulance to Yale New Haven Hospital. Within the hour he was pronounced dead.

Witnesses reported the victim was with others when he was shot. None of those individuals have come forward to speak with investigators, and none remained at the scene.

There are no available reports of who shot the victim, or of anyone involved. 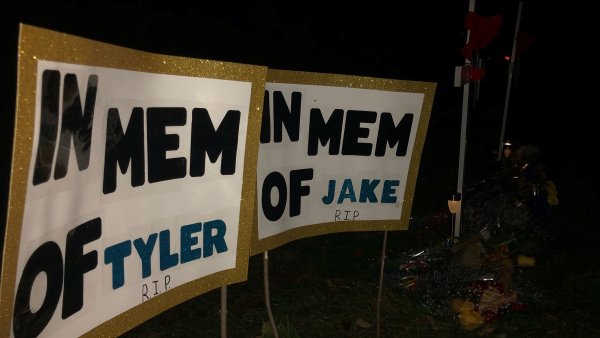 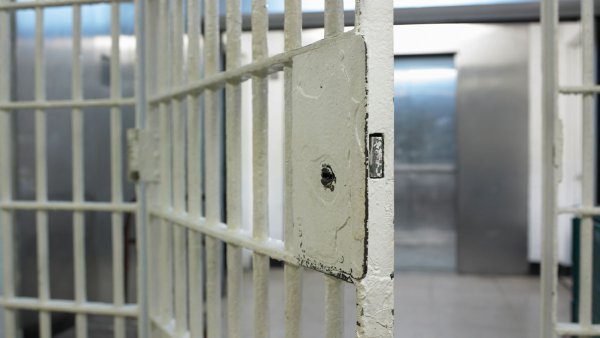 Prison Workers Top List of Those Not Complying With COVID-19 Mandate in Conn.

Police are asking for the public's help. Anyone who witnessed the crime or who may have information valuable to investigators is urged to phone Detectives at 203-946-6304. Calls may be made anonymously.