Officials said the victim was pronounced dead on the scene

Police are investigating after a man was struck by a train and killed near the Naugatuck, Connecticut, train station on the Metro-North Waterbury Branch, according to a spokesperson for the MTA.

The accident happened around 6:45 p.m. Tuesday about 800 feet from the station, on the overpass south of Maple Street, according to MTA spokesperson Aaron Donovan and Naugatuck police.

Donovan said the victim was pronounced dead on the scene.

It's not clear how he ended up on the tracks.

He was struck by a train bound from Bridgeport to Waterbury. The train was due to arrive around 7 p.m., Donovan said. Commuters on the involved train were bussed to Waterbury.

Metro-North sent out an email alert Tuesday evening warning passengers of delays on the Waterbury Branch of the New Haven Line.

The train remained on scene until almost 10 p.m. Tuesday. 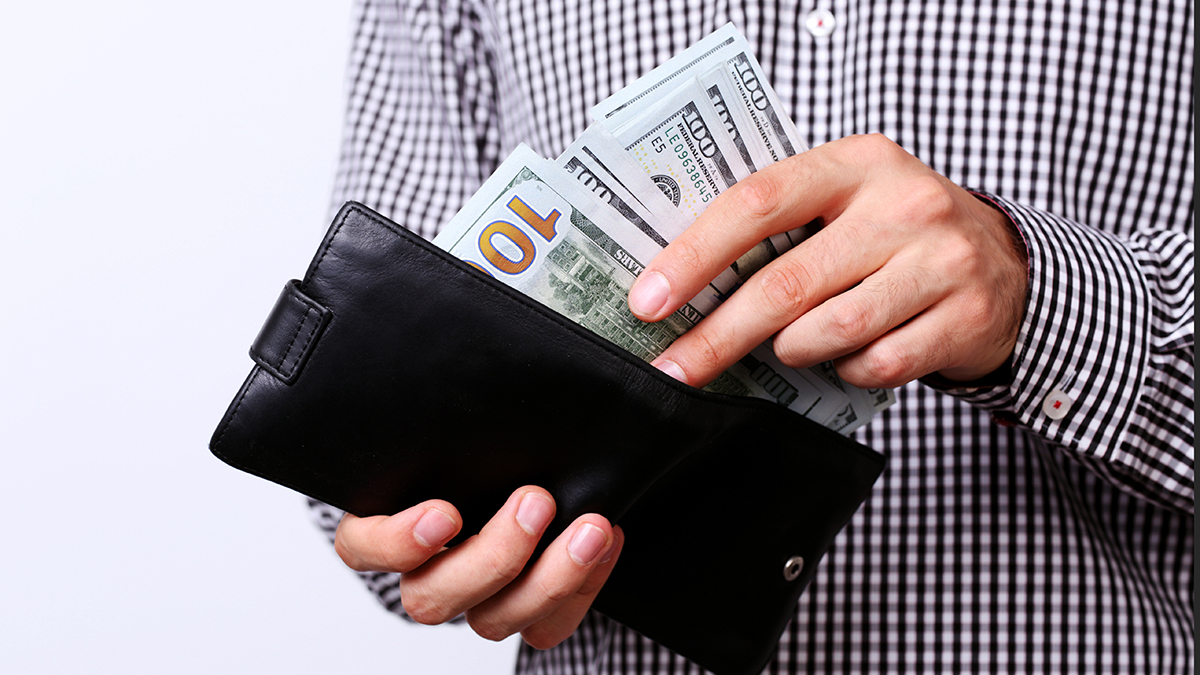 Conn. Sending $257 Per Child to Thousands of Low-Income Families 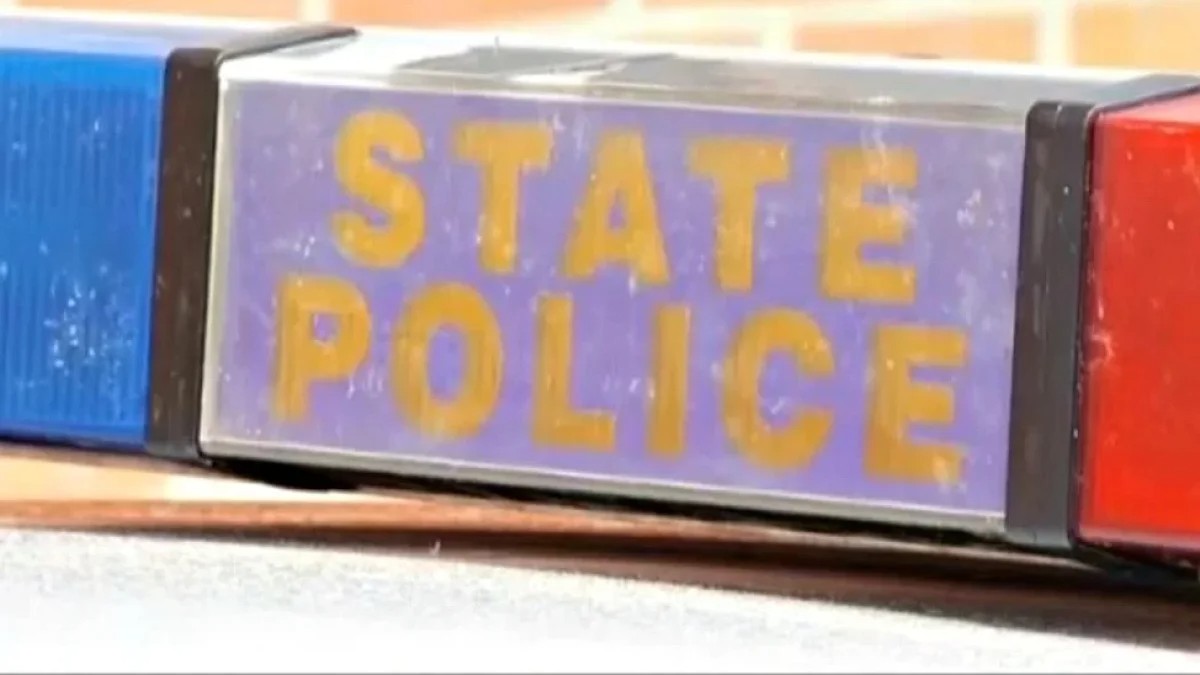 Driver Was Going 130 Miles Per Hour on Highway in Connecticut: Police

MTA police are actively investigating and said the accident does not appear to be a suicide.