Police say they aren't sure how the stabbed occurred.

Police say a 30-year-old man is in critical condition after he was stabbed over the weekend in Bristol.

Officers received a report of a man with multiple stab wounds around 3:30 a.m. Sunday. Two people told police they took the victim to the hospital after they saw him in the street. 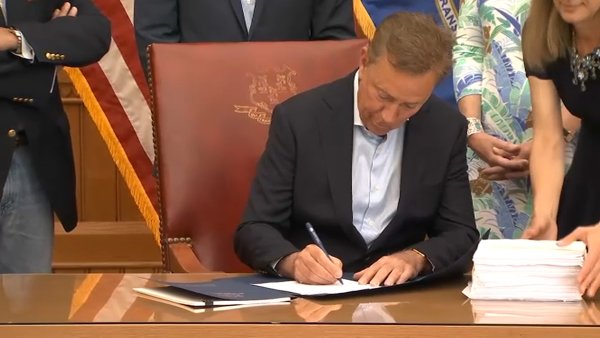 Governor Signs CT State Budget; Highlights of What's In It 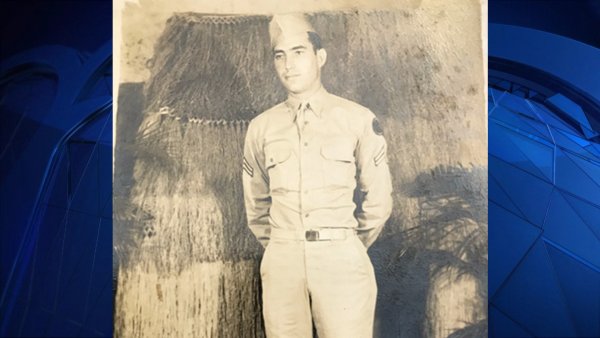 Police say they aren't sure how the stabbed occurred. Authorities are investigating.