A reputed Connecticut mobster who authorities say is the last surviving person of interest in the largest art heist in U.S. history has had his sentencing in an unrelated weapons case delayed over mental health concerns after he did not remember pleading guilty, according to his attorney.

Eighty-one-year-old Robert Gentile, of Manchester, appeared for sentencing Tuesday in federal court in Hartford, but his lawyer told a judge Gentile did not remember pleading guilty in the weapons case.

Judge Robert Chatigny delayed the sentencing to provide time to determine whether Gentile should undergo a competency exam. 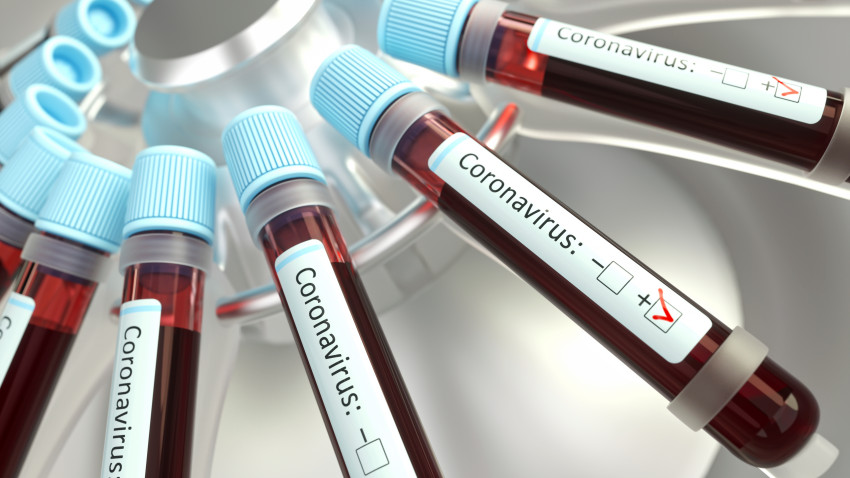 Prosecutors have said they believe the Manchester resident has information about the still-unsolved 1990 heist at the Isabella Stewart Gardner Museum in Boston. Thieves stole an estimated $500 million worth of artwork, including works by Rembrandt and Johannes Vermeer.

Gentile denies knowing anything about the theft.