One person was shot and another assaulted outside of a bar in Hamden early Sunday morning, according to Hamden police.

According to Hamden police, around 2:20 a.m. a fight started inside Slyce Pizza Bar, 141 Arch St., and escalated into the parking lot where one victim, a 26-year-old man, was shot in the back.

Police say after the victim was shot, he drove himself about three blocks to Pine Rock Road and then called 9-1-1. 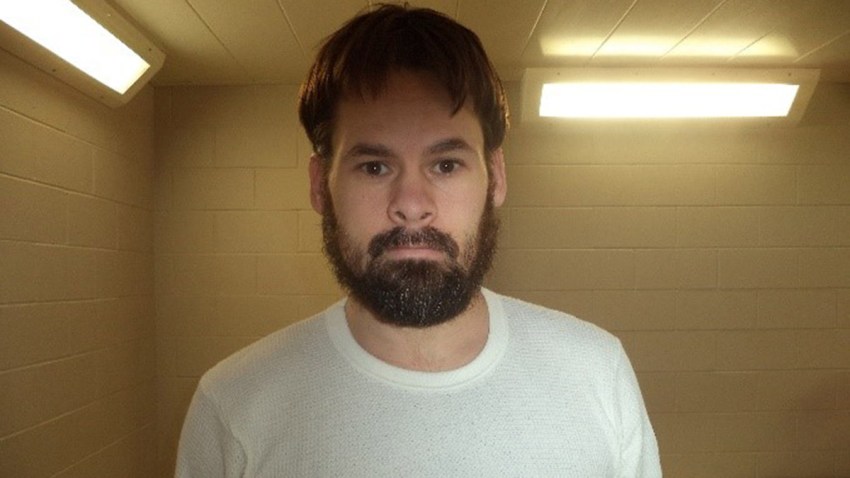 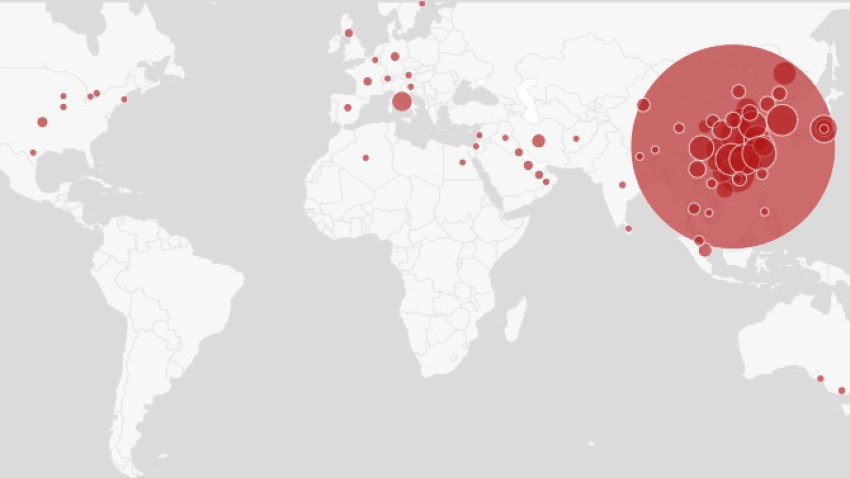 His car was last seen sitting in the middle of the roadway, outside of Southern Connecticut State University. The car has several bullet holes in one side.

Police believe the victim will survive his injuries.

A second victim, a 28-year-old male, was assaulted, police said. It is possible the second victim was also struck by a car, though the exact circumstances are still under investigation.

Police did not elaborate on the relationship, if any, between the victims.

This is not the first time the bar has come under police scrutiny. In September 2016, Hamden Police Chief Thomas Wydra sent a letter to the Department of Consumer Protection urging the liquor commission not to extend Slyce Pizza Bar’s liquor license.

At the time, more than 200 residents signed a petition agreeing with the chief.

The petition and letter followed a April 2016 murder in the back parking lot of the pizza restaurant.

This most recent incident is under investigation by the The Hamden Police Department Detective Division and Crime Scene Unit. Anyone with information should contact police at 203-230-4040.