Person was taken to hospital with non-life-threatening injuries after crashing single-engine plane in Lebanon, Conn.

A pilot is in the hospital with non-life-threatening injuries after crashing a small aircraft in Lebanon, Connecticut, Sunday afternoon.

State police say they responded to a call of a plane crash near Church Road around 11:52 a.m. They found a single-engine aircraft in a wooded area behind 233 Church Rd. near a private airfield.

The male pilot, identified as Anthony Vespia, was extricated and transported to Hartford Hospital. His injuries were not life-threatening.

The preliminary investigation suggests that the pilot was taking off from a private airfield when the engine stalled and the aircraft fell to the ground. 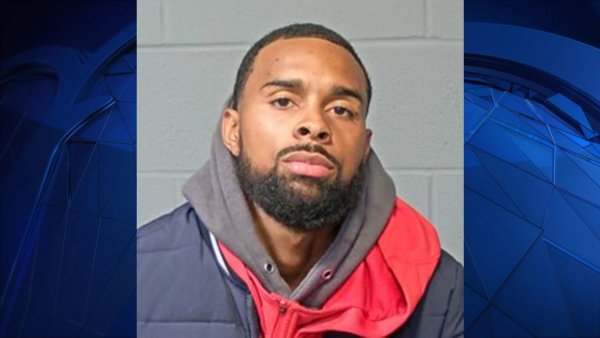 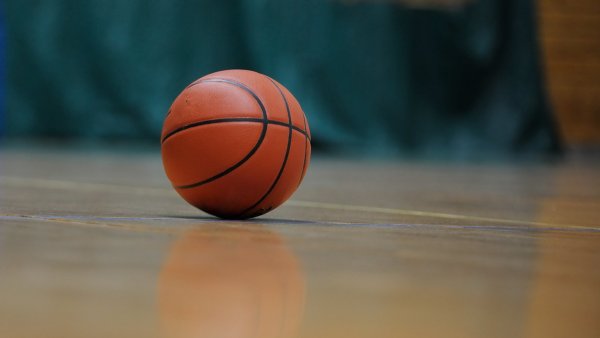 The Federal Aviation Administration is not investigating and will leave that up to the local airport, according to State Police.