The Connecticut animal rescue group Wings of Freedom almost needed some rescuing of its own over the weekend when a company became part of a massive slip-and-slide crash on the New Jersey Turnpike.

Lora Rainier, chairman and founder of the Jewett City agency, was driving with her daughter and a fellow member when the car hit a patch of ice and spun out of control.

“We crashed to the side of the road and then we continued to get hit by other cars,” Rainier explained.

Rainier and five others were on their way to pick up 28 dogs coming from kill shelters in Georgia. Their car was totaled and Rainier and her passengers were hospitalized.

“It ended up involving 38 cars,” Rainier said of the crash. “I think we are very lucky to have walked away alive.”

The women were down, but certainly not out. With no major injuries, they resorted to rental cars and continued the journey.

“The dogs can’t speak for themselves,” said Wings of Freedom Secretary Kathy Williamson. “We are their voices are that’s why we do it.” 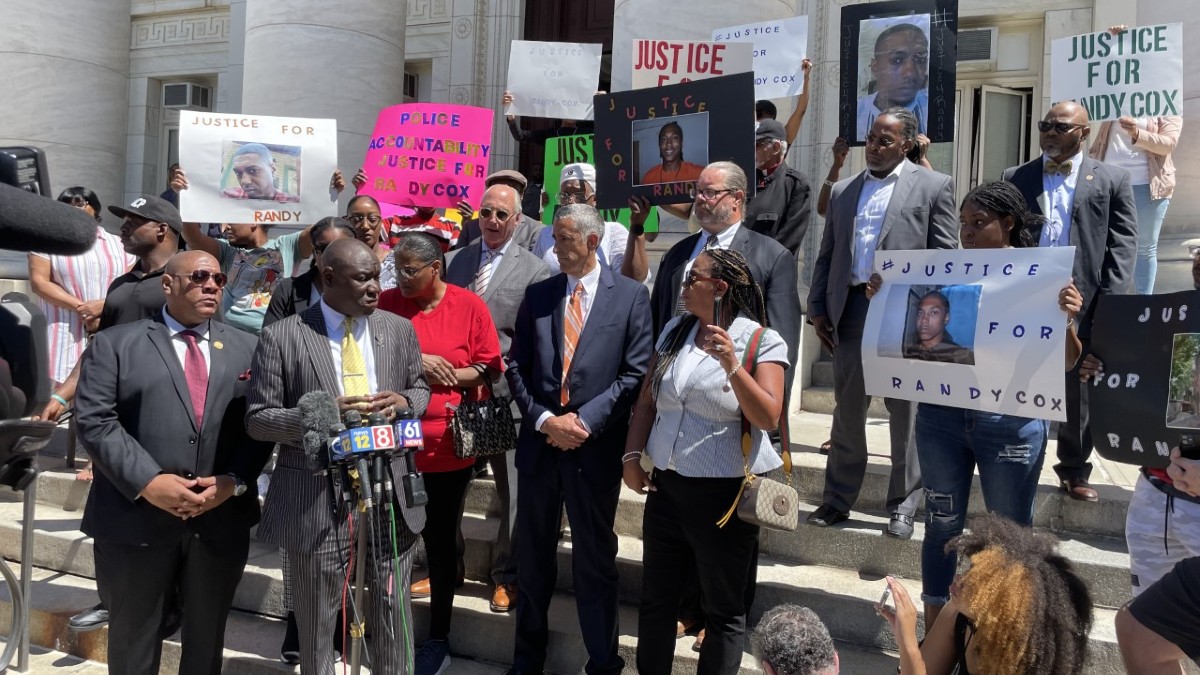 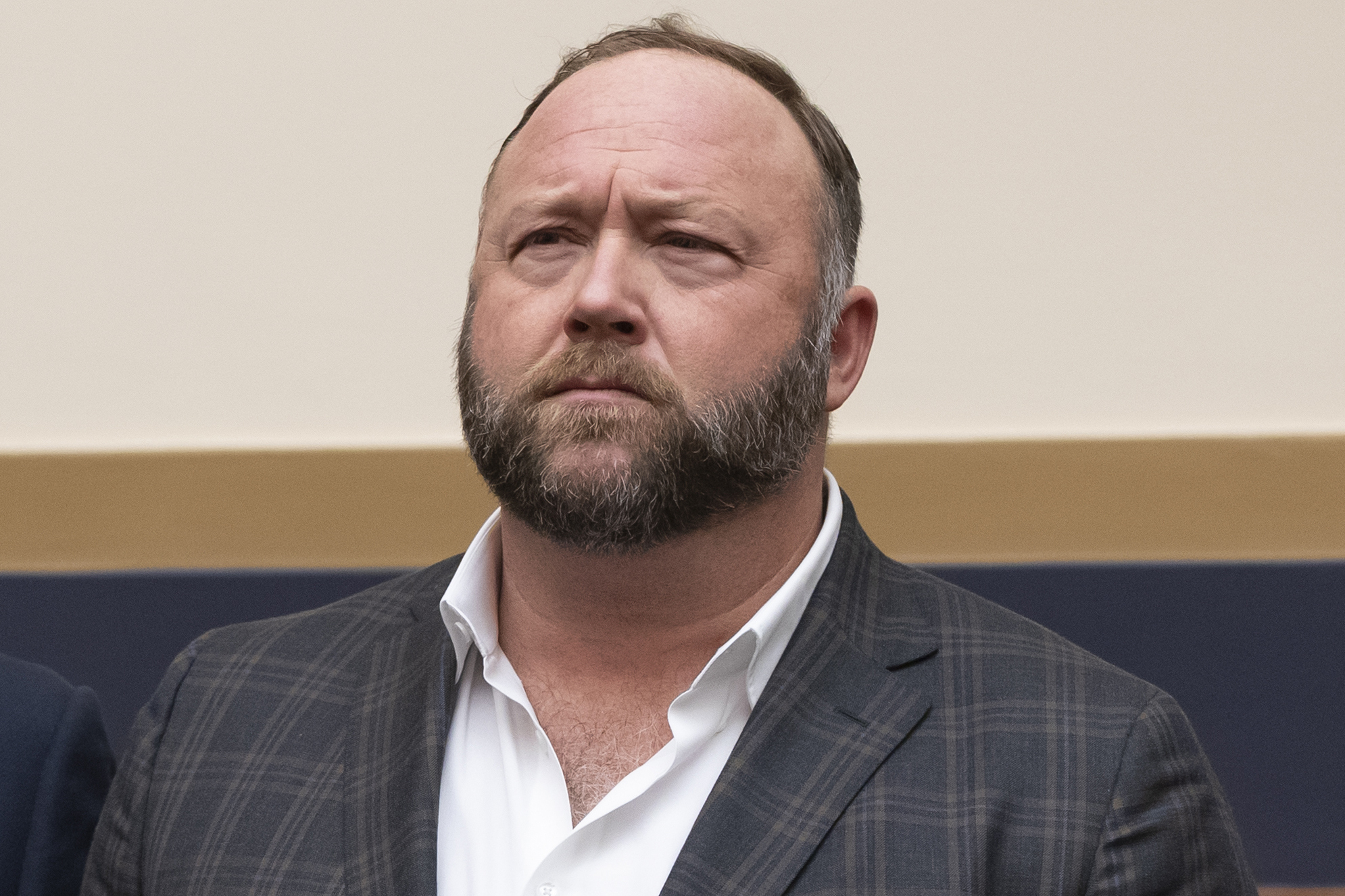 They made it safely home later that night. Within a matter of hours, the trip had been validated with the adoption of the first pup, Jane.

“She is in her forever home,” said Williamson.

Wings of Freedom Animal Rescue is hoping for the same happy ending for the other 27 rescues.