"I think it always brings you back, but this one especially because this was an elementary school."

As Michele Gay watched coverage of the South Carolina school shooting Wednesday, she was brought back to Sandy Hook in December 2012.

"I think it always brings you back, but this one especially because this was an elementary school. That in itself just took many of us right back to those agonizing hours of waiting for information," said Michele Gay. Her daughter Josephine was one of the 20 first graders killed.

This time though she says she was grateful that training, like what she's been promoting across the country in her Safe and Sound Schools initiative, worked to minimize the injuries and prevent deaths.

"The school community acted so well together, involved their training, just stepped right in and did what they needed to do," Gay said.

Referring to a school nurse who applied pressure to an injured student's artery to keep him from bleeding out, she said, "The way that she stepped in and just took action is amazing and was life-saving."

"[The firefighter who tackled the shooter] reminds me of the custodian at our school who risked his life running up and down the halls locking the classroom doors and shouting lockdown to people," said Gay.

In the South Carolina shooting, the lockdown kept the shooter out, but it also prevented first responders from getting inside. 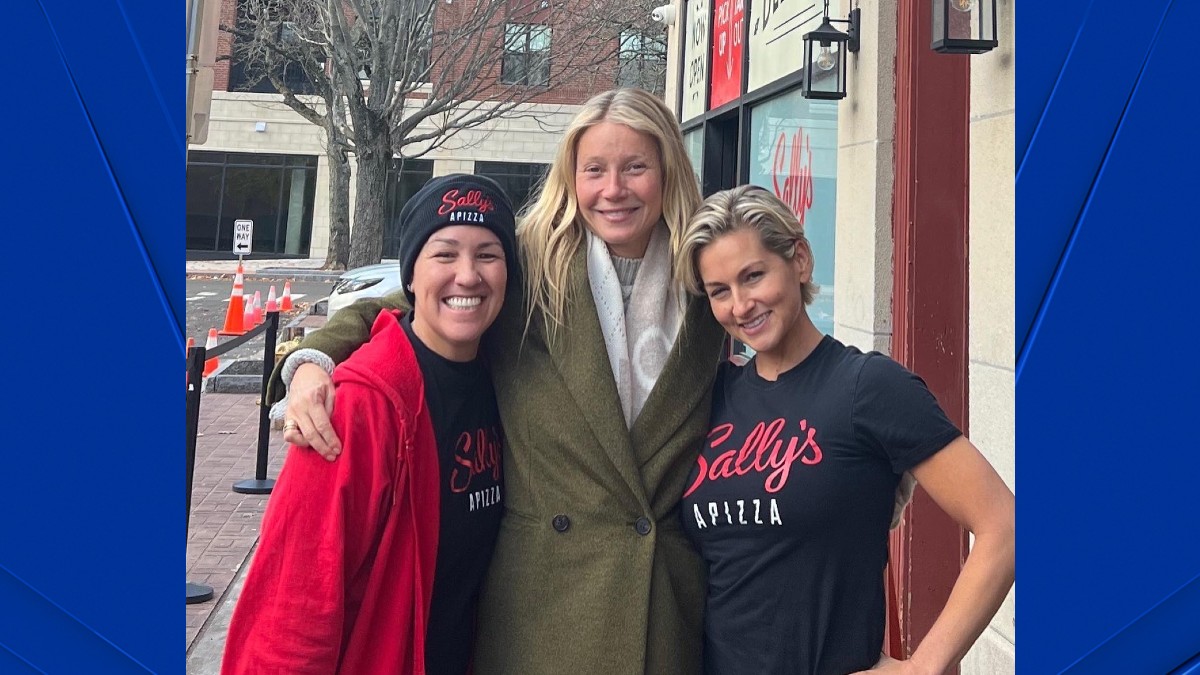 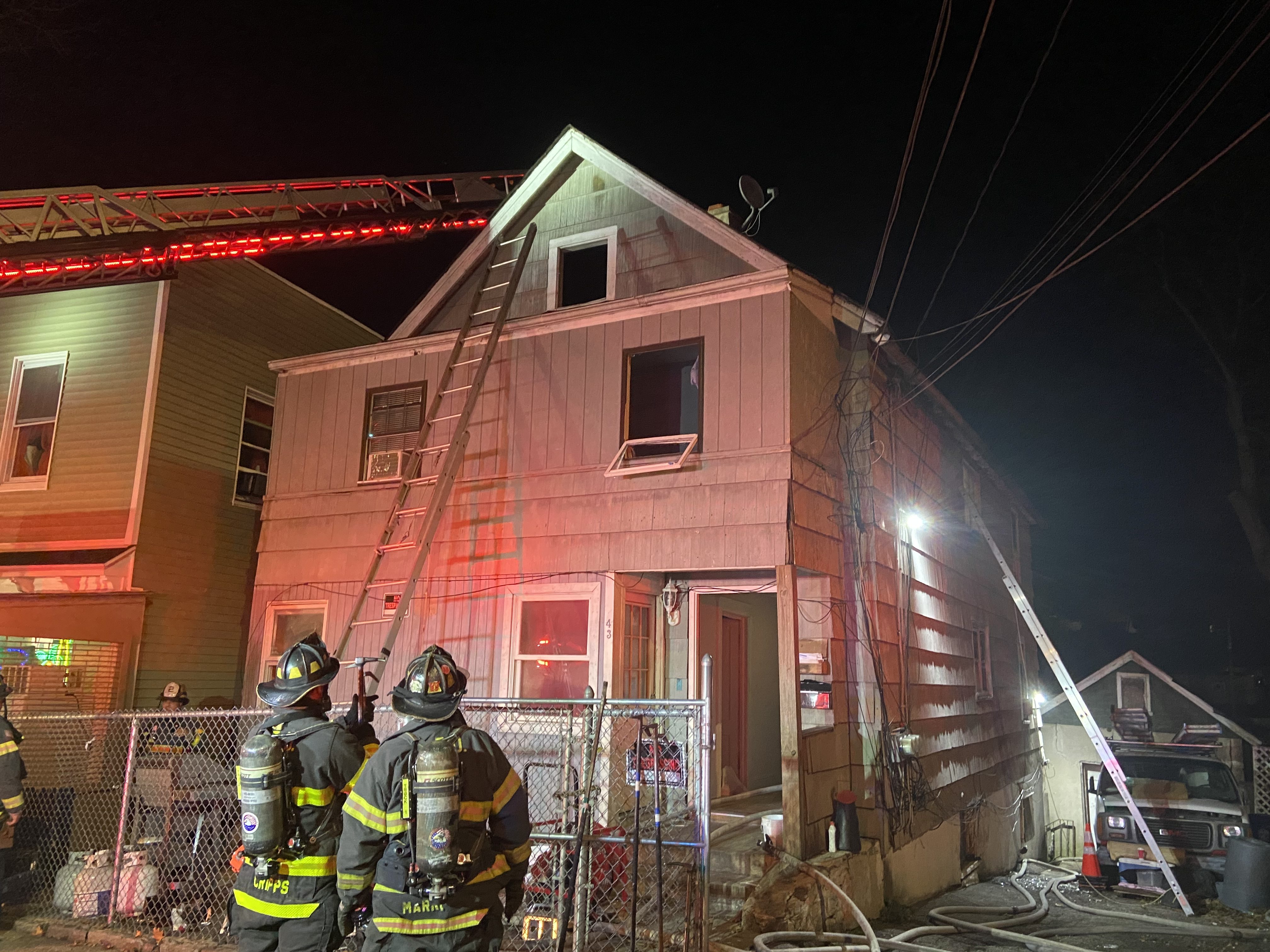 9 Displaced After Fire at Multi-Family Home in Norwalk, Conn.

Gay says involving them in training and providing them with a way to gain access in an emergency is key, as is learning from this incident for future safe schools training.

"All of those things, they seem so simple on the surface but here you see how very life-saving that can be," says Gay.