A police investigation into a suspicious package found at the Metro-North train station in Greenwich, Connecticut, has prompted an evacuation and caused delays on the New Haven Metro-North line.

A police investigation into a suspicious package found at the Metro-North train station in Greenwich, Connecticut, prompted evacuations and caused major delays on the New Haven Metro-North line.

Police determined that the package was "non-hazardous" and "either abandoned or forgotten by a traveler" and the scene has since been cleared, Greenwich police said on Twitter. 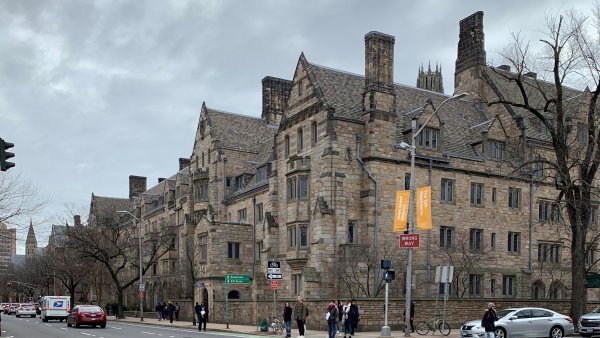 Yale University Requiring All Staff to Be Vaccinated 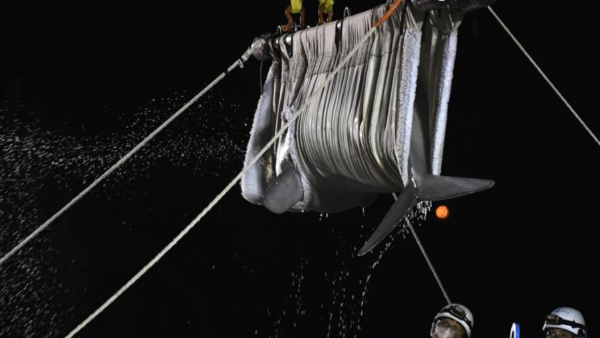 The station and area buildings were evacuated as a precaution, according to police, and Metro-North said in a statement that the station was closed to customers as police investigated.

The police activity in Greenwich caused delays as long as an hour at stops on the New Haven Metro-North line, according to Sal Arena, a spokesperson for Metro-North.

Trains moved through the Greenwich station at a greatly reduced speed without stopping during the investigation, Arena said.