Police say Terrell Cooper tried to rob 17-year-old Kevin Quintero, then shot Quintero in the thigh as he ran away

Police have arrested a 19-year-old accused of shooting a New Haven teen as he walked to school last summer.

Terrell Cooper, who has moved from New Haven to West Haven since the shooting, was arrested Monday evening.

Cooper tried to rob 17-year-old Kevin Quintero, a student at Hillhouse High School, then shot Quintero in the thigh as he ran away, according to police. It happened on Dixwell Avenue the morning of Sept. 17 – almost exactly a year ago.

Rocker Steven Van Zandt's TeachRock to Be Offered in CT 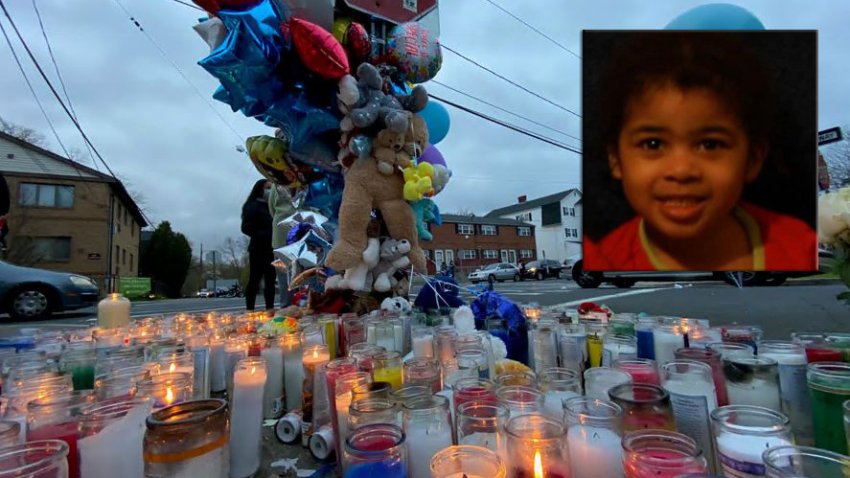 Police said the bullet lodged in Quintero’s abdomen. He was taken to Yale-New Haven Hospital for treatment and has fully recovered.

The shooting was the second shooting of New Haven teen in a matter of days last year. New Haven Police Chief Dean Esserman said that the department's shooting task force made arresting the shooter a top priority and never stopped pursuing the case.

Quintero now lives in Philadelphia and identified Cooper as his attacker, according to police.
Cooper is charged with first-degree assault, first-degree reckless endangerment, first-degree criminal attempt to commit robbery, unlawful discharge of a firearm and carrying a pistol without a permit.

At the time of the shooting, police said two young men fled the scene. It’s not clear if they have identified a second suspect.