A UConn student is in the hospital after falling out of a window at a residence hall at the University of Connecticut in Storrs late Tuesday night.

Uconn police and fire department were called to a residence hall in the Northwest complex around 11:30 p.m. after getting a report that a student had fallen from a third-floor window.

When crews arrived, they said they found one student on the ground below the window. A second student was found in a room in need of medical attention, authorities added.

According to school officials, both students were taken to Windham Hospital. The student who fell from the window was transferred to Hartford Hospital for an additional evaluation. Both are in stable condition and the one who was treated at Windham Hospital overnight has been released, according to UConn. 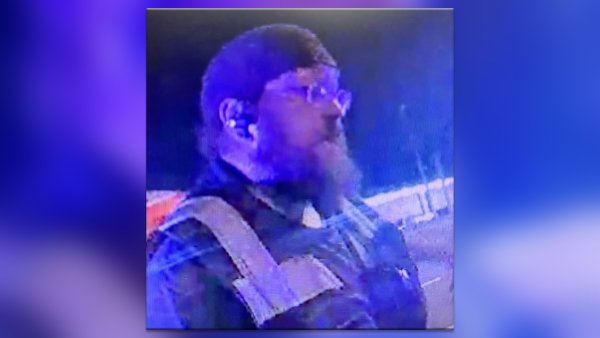 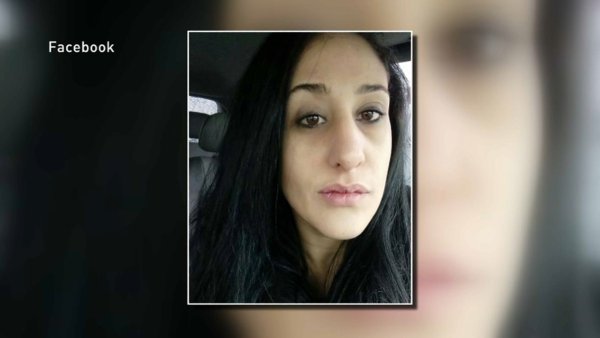