A Willimantic police investigation into an armed home invasion on West Avenue early Thursday morning led to the arrest of a city resident on gun charges, police said.

The home invasion happened sometime after 1 a.m. Thursday and police officers were called to the house at 75 West Avenue around 2 a.m.

A victim who lives in the home sustained several cuts to the face. He was treated at Windham Hospital and said he is in a lot of pain. 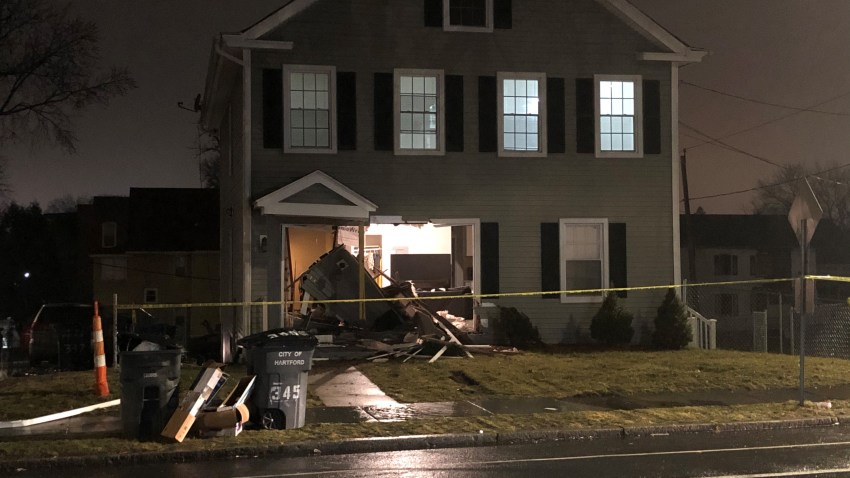 Willimantic police said there is no danger to the public and this is an ongoing investigation.

"This is an isolated incident, this home invasion," Lt. Stan Parizo, of Willimantic Police, said. "This is a targeted incident within the city. There is absolutely no danger to the city residents.""

Thursday evening police said the investigation led to a home on Trapella Road. While there, they recovered a .38 caliber pistol and made an arrest.

Jonathan Cotto-Rubert, 31, was arrested and charged with possession of a firearm by a convicted felon. He is being held on a $100,000 bond. Cotto-Rubert was also wanted by Mohegan Tribal Police on two felony arrest warrants, according to Willimantic police.

If you have any information related to the home invasion, please contact the Willimantic Police Department.