Authorities are investigating after a woman driving an SUV or hatchback approached children walking home from school in Darien and offered them puppies, according to police.

They described the driver as a middle-aged woman with shoulder-length blonde or gray hair and said she was wearing a light blue shirt. 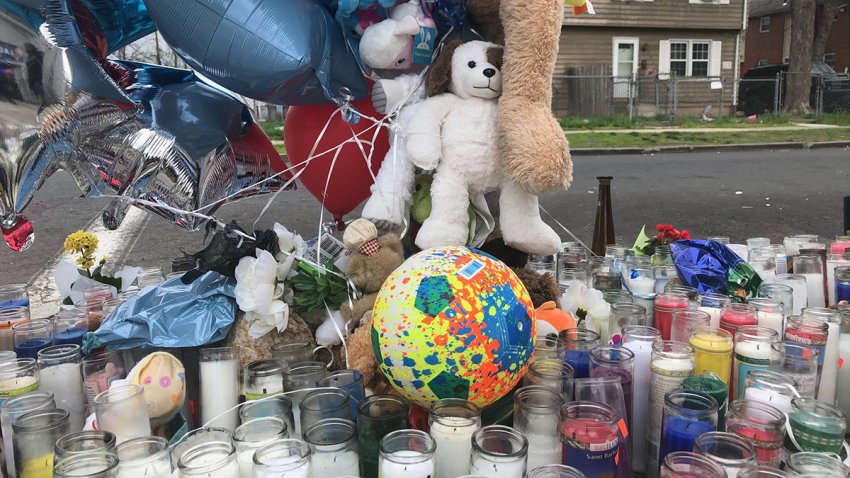 Deadly Shootings of 3-Year-Old & 16-Year-Old in Hartford Are Related: Police 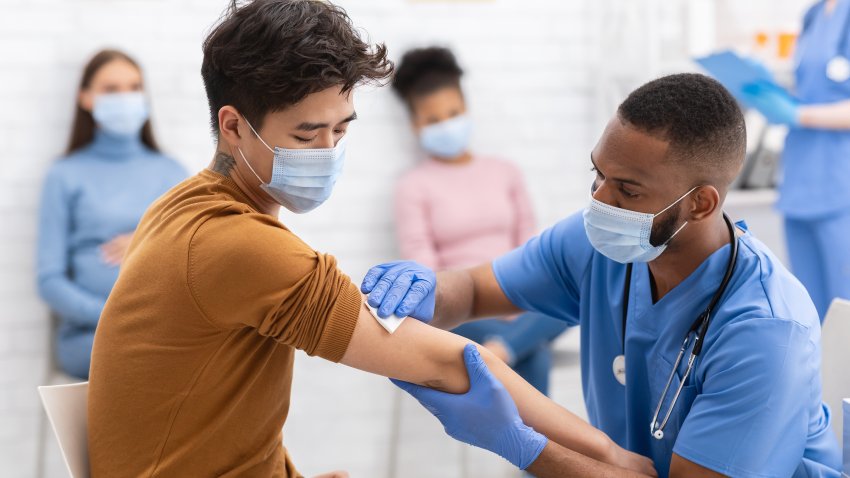 coronavirus in connecticut 14 hours ago

According to police, the woman drove up to the kids while they walked and asked, "Do you want puppies?" When they declined, she continued driving northbound on Middlesex Road.

Police said she was driving a tan or beige SUV or hatchback with bumper stickers on the rear, tinted back windows and a cage dividing the trunk from the rear passenger seat.

Two posters with pictures of puppies were adhered to the back passenger window.

Police said they don't believe there was criminal intent but are continuing to investigate. Anyone with information on the incident is urged to call Darien police at 203-662-5330.