Police in Bridgeport, Connecticut, have arrested a woman in connection with a fatal shooting stemming from an apparent domestic dispute.

Police in Bridgeport, Connecticut, have arrested a woman in connection with a fatal shooting stemming from an apparent domestic dispute.

Grisselle Pizarro, 36, was arrested and charged with murder and unlawful discharge of a firearm in relation to the fatal shooting of her boyfriend, Jacob Lopez,33.

Around 1:17 a.m. on Sunday, police responded to the 200 block of Huntington Turnpike. There they found Lopez standing outside of a pick-up truck.

He was suffering from a gunshot wound to the chest. Lopez was transported to Bridgeport Hospital where is was pronounced dead shortly before 6 a.m.

While en route to the hospital, Lopez told police "Grisselle shot me."

"We take all gun violence very seriously, and this remains a very active investigation. The priority always is keeping our kids and families safe," said Police Chief Joseph L. Gaudett Jr. "The investigation doesn't end with an arrest."

Detectives immediately began an investigation. They located Pizarro at her home on Evers Court. In an interview with police, she confessed that she shot Lopez. 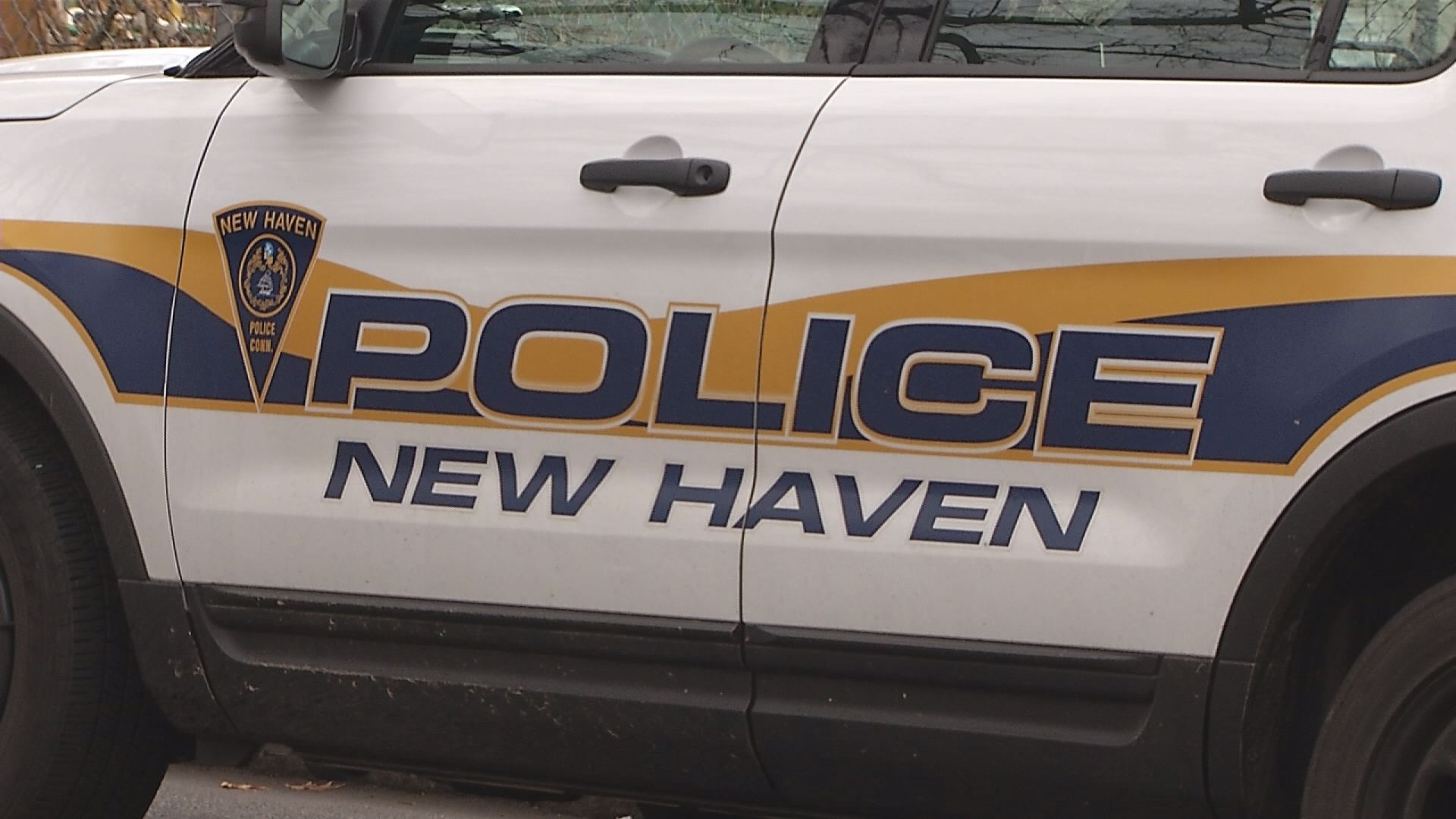 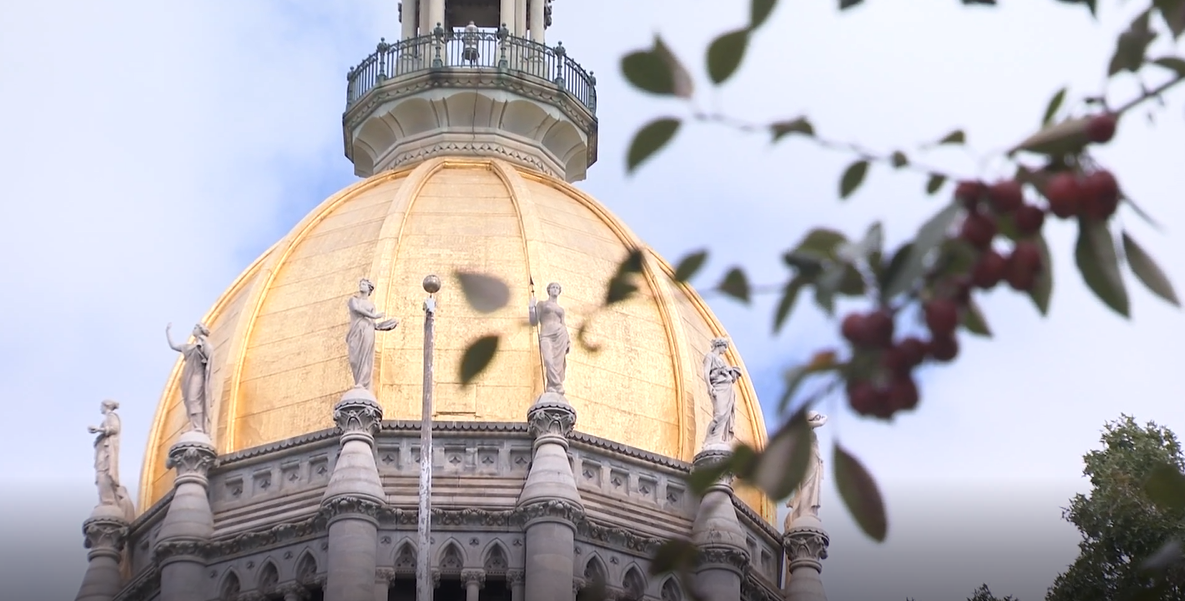 Pizarro said that her and Lopez were in the pick-up truck talking when he physically assaulted her. She said that while he was assaulting her, she took a handgun from her purse and fire several shots.

She then ran to her home.

Police recovered a .40-caliber handgun that is believed to have been used in the shooting.