An attorney for the student pilot who died in a plane crash in Connecticut has filed a wrongful death lawsuit against the flight school involved.

In the lawsuit, an attorney for Feras Freitekh accuses the American Flight Academy of carelessness and negligence. Attorney Michael Peck says he is claiming there were also maintenance issues with the plane.

Freitekh was killed and his instructor Arian Prevalla was badly burned in the 2016 crash in Hartford. 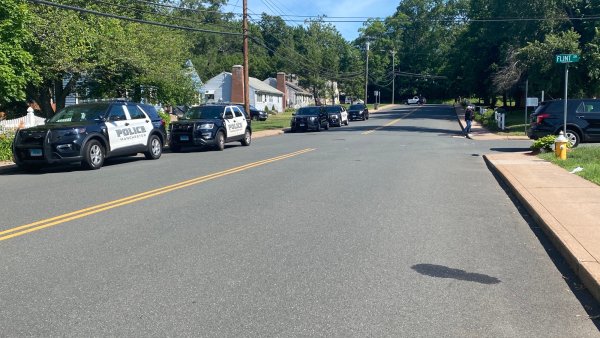 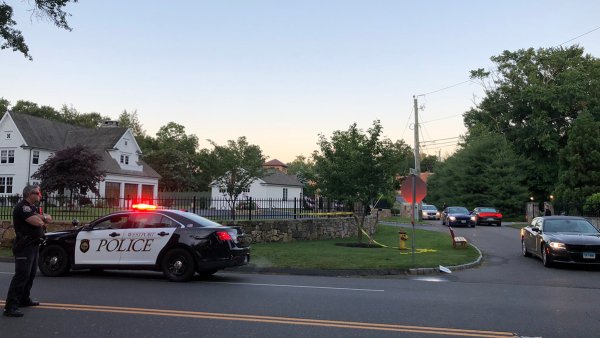 The National Transportation Safety Board determined that Freitekh crashed the plane intentionally in its initial report.

Attorneys for the flight academy and the instructor did not provide comment.