We’ve enjoyed a day with temperatures rising into the mid to upper 60s, and only a few high clouds linger in and persist south. With a high-pressure dome dominating over New England, temperatures will cool down Thursday night to reach lows in the 40s south and 30s north.

A frost advisory will be in effect from 1 to 8 a.m. Friday. Temperatures will dip as low as 32 degrees, resulting in possible frost formation. Affected areas are portions of the southern Adirondacks Mohawk Valley, Lake Georgia Saratoga region, northern Taconics, Helderbergs, as well as much of Vermont and Berkshire County in Massachusetts all through New Hampshire and Maine.

Friday, this high-pressure system in control will bring dry weather with light winds but high clouds well ahead of Ian will be lifting north across southern New England, which will result in filtered sunshine, especially near and south of the coast. Northern Massachusetts will be enjoying mostly sunny skies with temperatures in the mid-60s. Along the coast, the sea breeze will develop and bring slightly cooler temperatures.

Friday night will not be as cold, due to a warmer air mass moving overhead and allowing for temperatures on Saturday to reach around the 60s.

As for the weekend forecast, rain chances continue for Saturday as remnants of Ian may bring an increase in cloud coverage and showers as far north as Boston and northern Massachusetts. If this rain reaches the south we may be accumulating over an inch of rain in some areas.

Sunday brings a gusty day overall. This will lead to rough seas and the potential for some minor coastal erosion at our east and southeastern coasts through the afternoon high tide. Astronomical tides will be making their way down, which will help limit impacts, but we’ll have to keep an eye out for that.

Next week starts off cool with highs in the 50s, midweek brings another opportunity for gusty winds as Ian’s remnants linger south of us offshore. 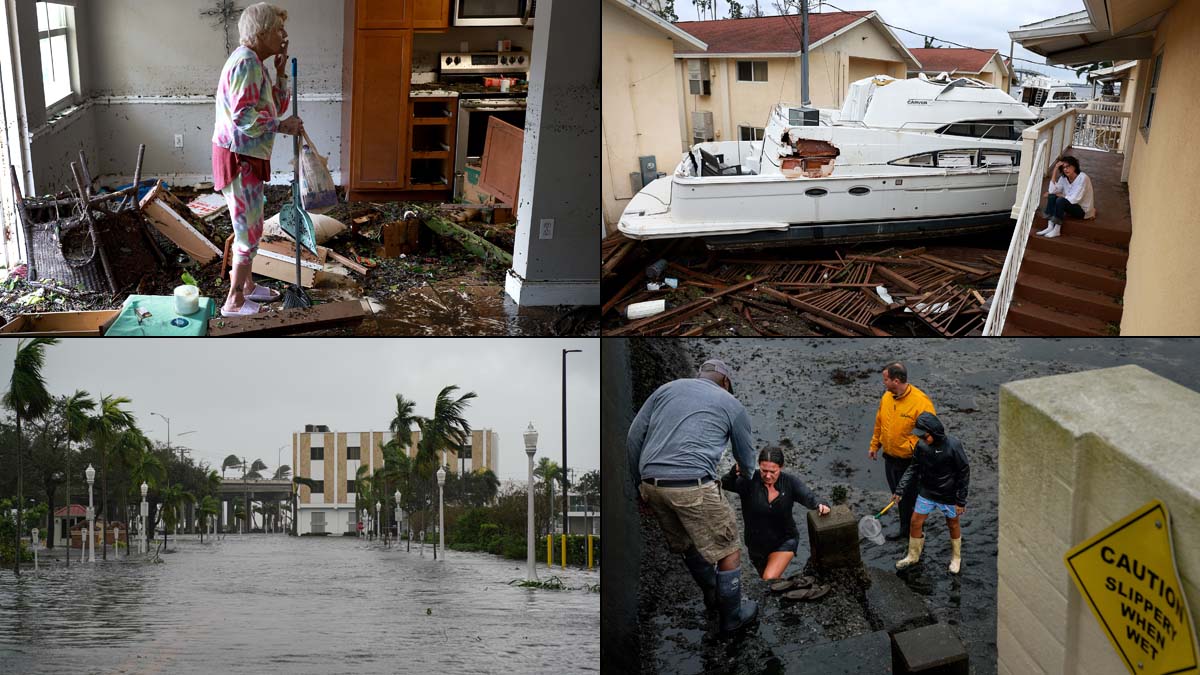