Coolest Night of the Season – So Far

The last time the temperature in Boston has dropped into the 40s was May 18th. We're expecting the coolest night of the season so far - I'm forecasting a low temperature of 48 in Boston. In order to have a chilly night, you need two key ingredients: clear skies (so the "heat" of the day can escape back into the atmosphere) and calm winds (no "mixing").

Frost and freeze headlines have been posted for interior New England overnight. These headlines will be issued until:

a) There has been a hard freeze, which has ended growing season. 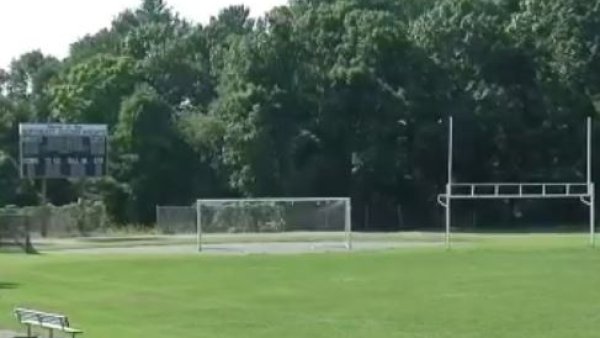 b) The "average" day of the first freeze has past — that's when growing season is officially over.

Even though we'll likely drop into the 40s tonight, that won't be a record in Boston. The record low temperature for the night is 39 — that will likely be safe. In case you were wondering the earliest Boston has experienced a freeze was October 5, 1881. That record is also safe.