The number of confirmed and presumed coronavirus cases in Maine has spiked to 32, officials said Tuesday, nearly doubling the previous total of 17 reported a day earlier.

Dr. Nirav Shah, the director of the Maine Center for Disease Control, announced in a press conference that six more people had tested positive for COVID-19, including a child under the age of 10.

Three of the patients who have tested positive have been hospitalized. Two of those patients are co-infected with influenza, Shah said.

Of the 32 cases, the Maine CDC says 23 are confirmed positive and nine are presumed to be positive cases of COVID-19 cases.

There are now cases in seven different counties, but evidence of community transmission right now exists only in Cumberland County. Shah said that the public should expect evidence of transmission in other areas of Maine.

The young child who has been infected does not attend a daycare, Shah said.

Many of the cases have been in close household contact with other people with the coronavirus, such as spouses or children. 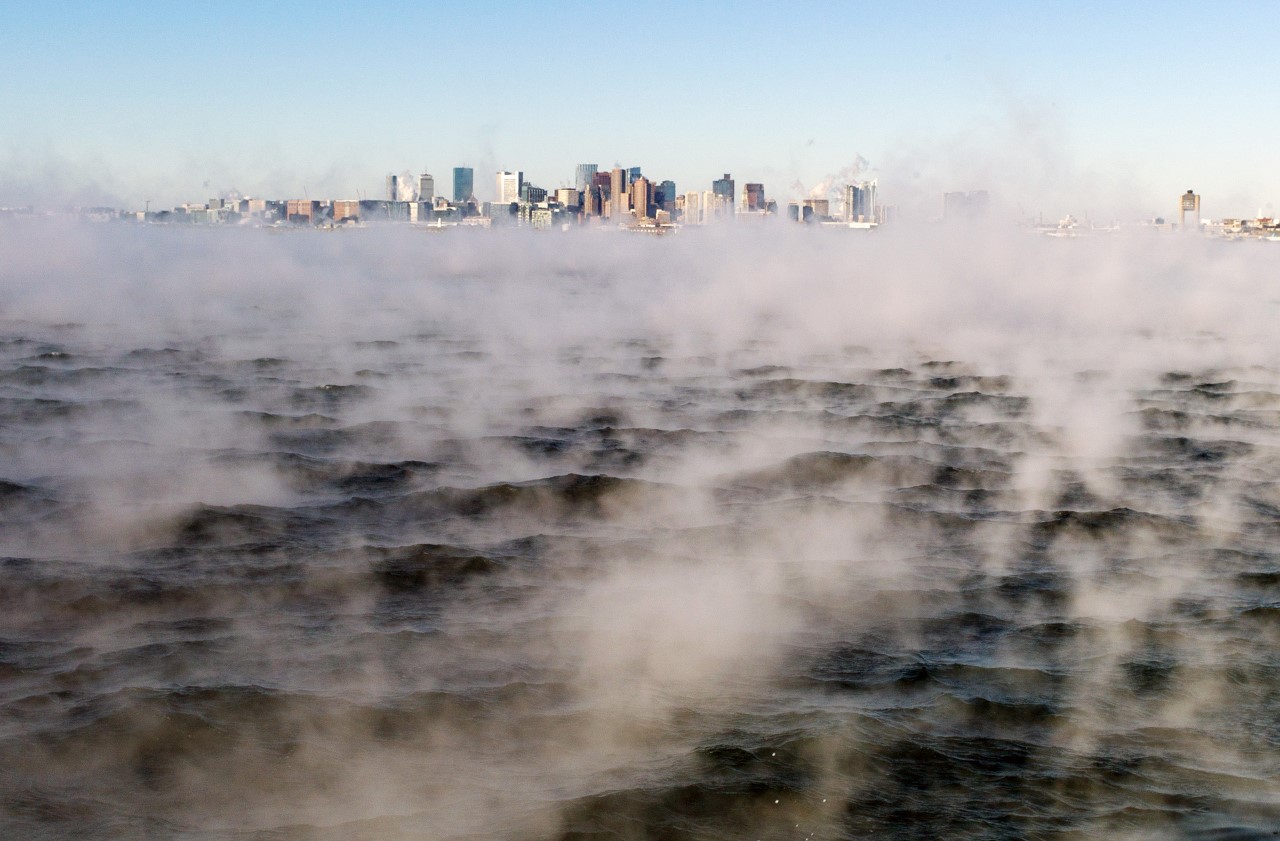 What the Devil? Extreme Temperatures Cause Wild Weather in New England

The average age of those who have tested positive is 50 years old. The Maine CDC staff has fielded over 2000 consults, and yielded 1303 negatives so far.

Gov. Janet Mills announced Sunday night a state of civil emergency. The declaration allows her administration to take statewide actions in response to the coronavirus.

"This is the only way we're going to reduce the spread," Mills told a group of assembled reporters.