Mother to be charged with child abandonment and permitting substantial injury to a child.

A 4-year-old boy was found alone in a hotel room after prosecutors say hot sauce was put in his mouth and taped shut.

He was found at the Extended Stay America in Danvers, Massachusetts, on Tuesday. Police responded to the hotel after getting a call from a relative concerned about the child.

The child told police that his father hit him with a shoe and punished him with a leather belt.

21-year-old Christopher Delcid has been charged with assault and battery on a child and is being held on $250,000 cash bail after pleading not guilty.

Delcid is not the child's biological father.

20-year-old Katherine Rodriguez was arraigned on charges of child abandonment and permitting substantial injury to a child in Salem District Court on Thursday.

Rodriguez was held on $100,000 bail. If she posts bail, she must wear a GPS monitoring device and stay away from her children and witnesses listed in the report. 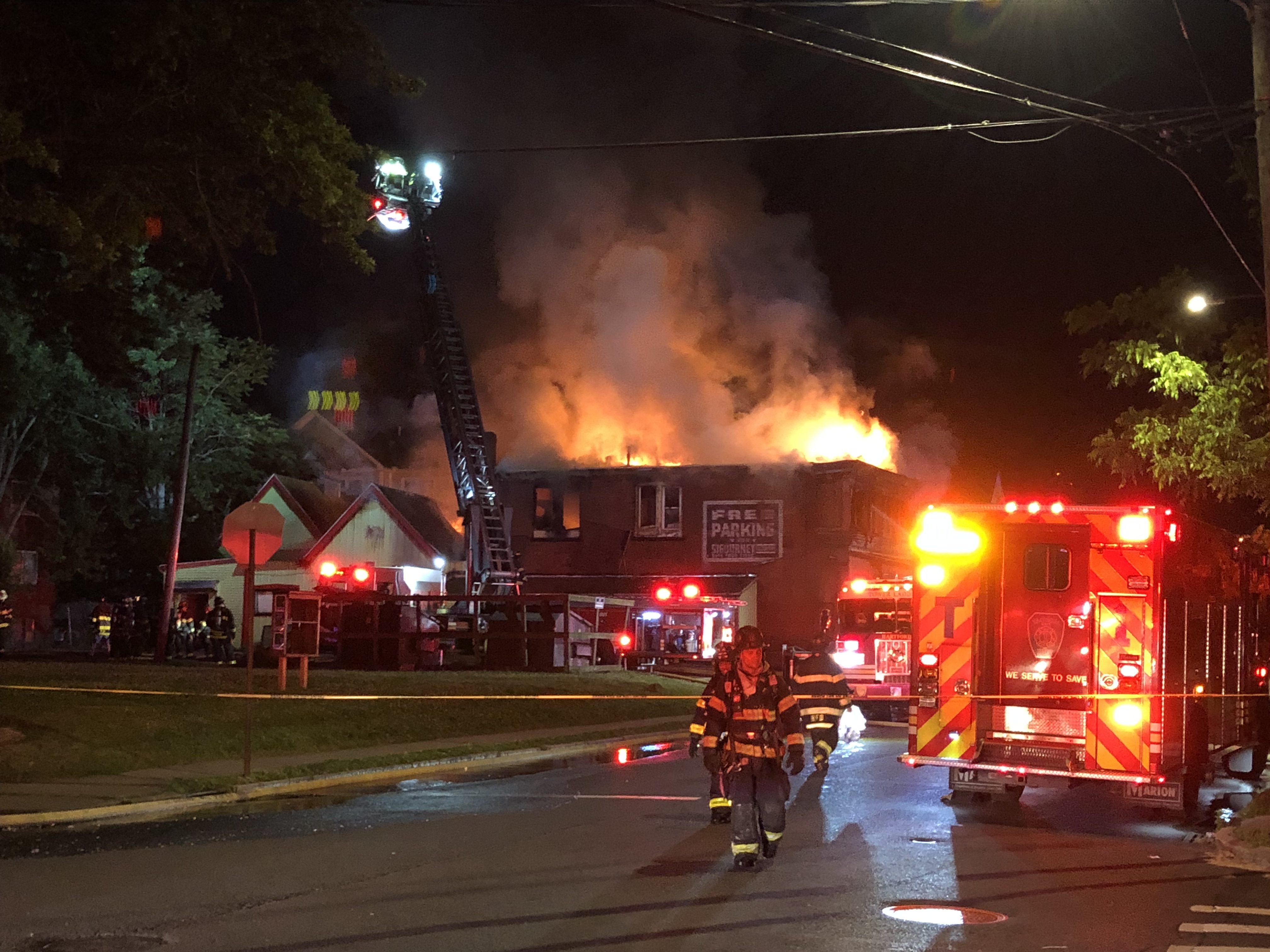 The couple also has two smaller children. Those children are now in DCF custody.

The couple was not previously known to police. They are due back in court in July.